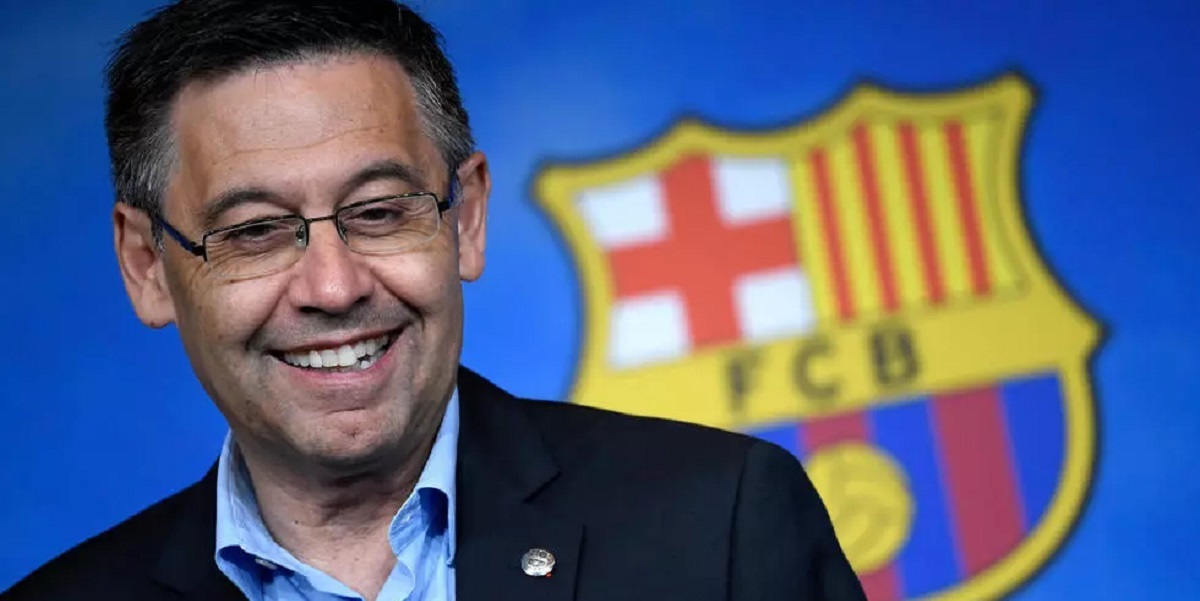 FC Barcelona president Josep Maria Bartomeu is facing a vote of no confidence after a petition against him passed the required 16 250 signatures last month.

If the signatures are approved, a vote will be held in October, when two-thirds of those voting must go against the current board in order to trigger presidential elections.

Those elections would take place sometime between November and January, an advance on the current schedule, which will not see them happening until March.

Bartomeu has received criticism especially from the club’s captain, Lionel Messi who said his intention to leave the club this summer was because of how the club is being run.

He had also reportedly been considering resigning if the vote of no confidence was triggered.
It is reported that Victor Font is one of the leading candidates to succeed Bartomeu and has linked his campaign to Xavi Hernandez as coach.
Font, however, suggested this week that Ronald Koeman, the new Barcelona coach, could also continue with Xavi taking up a different role.Joan Laporta, the president who appointed Pep Guardiola coach in 2008, is also in the running.

Barcelona has been performing dismally for years now despite buying and selling a number of players and Messi accused the board of having “no project or anything for a long time.”