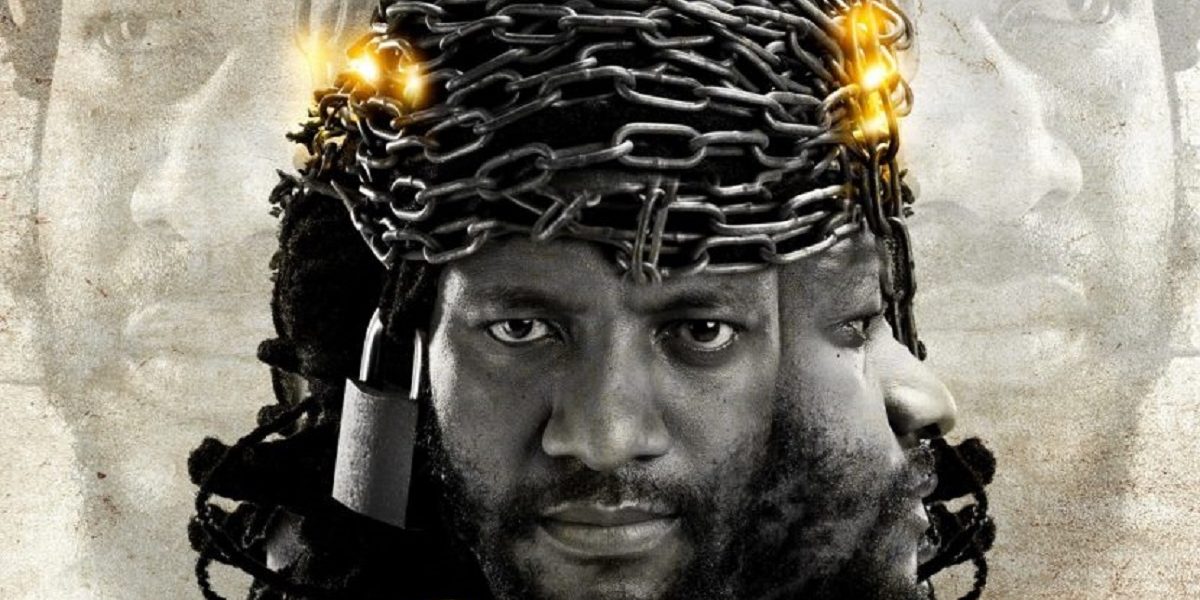 Let me get on that one. I think that’s where the people’s worries are on the international collabos. Like I mentioned earlier on, we want to look at ourselves through other people’s spectacles. That is one challenge we have as a people. You’re not good enough until you do something with a Burna Boy or a Whizkid. Fair and fine. It’s good for the growth of the industry, to collaborate and stuff.

So it’s costly. I wouldn’t want to lie. And I’m not saying these figures off my head. We have explored that avenue and we sat down as a team and we said, “Gentlemen, yes, are we going to do things along business lines or it’s now for the hype. We have to be careful because we may create a pyramid for ourselves, and when it falls you know how it falls.

We are in a situation whereby most of the people when they are approached for collaborations, all they see in their eyes is the money. They’re not really worried about the product that you’re going to be making. All they want is money.

I’m not saying I don’t want to invest in my career. I’d love to invest in my career whilst earning something that can sustain myself on an international level as they call it. And I should be able to make the finances comfortably here in Zimbabwe. I should not be straining myself. For instance, if it takes me 10 or 15 shows to raise money for the collaboration alone. We’re not yet talking about the video or the marketing of the song. Then to me really it doesn’t make financial sense. The business side of it will be crumbling. So you’ll be moving more with the hype and it’s not sustainable.

That’s how I see with the enquiries we’ve been doing over the years. So it’s not like we don’t want to be on those stages. We want but the requirement itself is pulling us back.