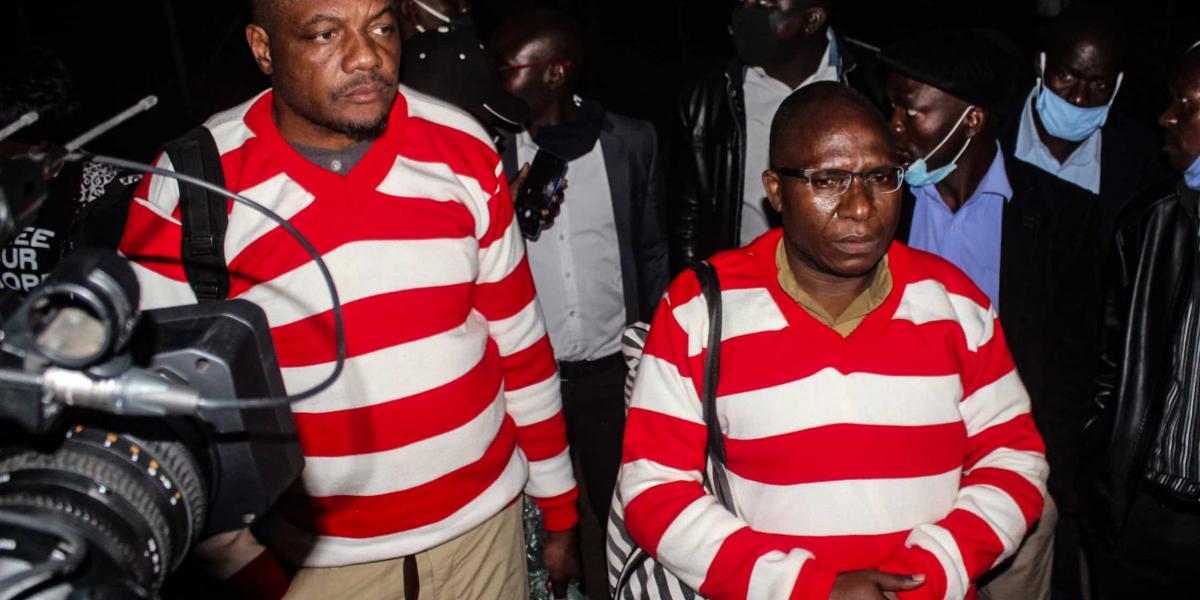 A documentary highlighting human rights abuses in Zimbabwe during the Covid19 lockdown.

The documentary details the issues bedeviling the country like the economic crisis, the state of the prisons as revealed by award-winning journalist Hopewell Chin’ono and opposition party leader Jacob Ngarivhume and how authorities treat inmates in violation of their human rights according to Godfrey Kurauone.