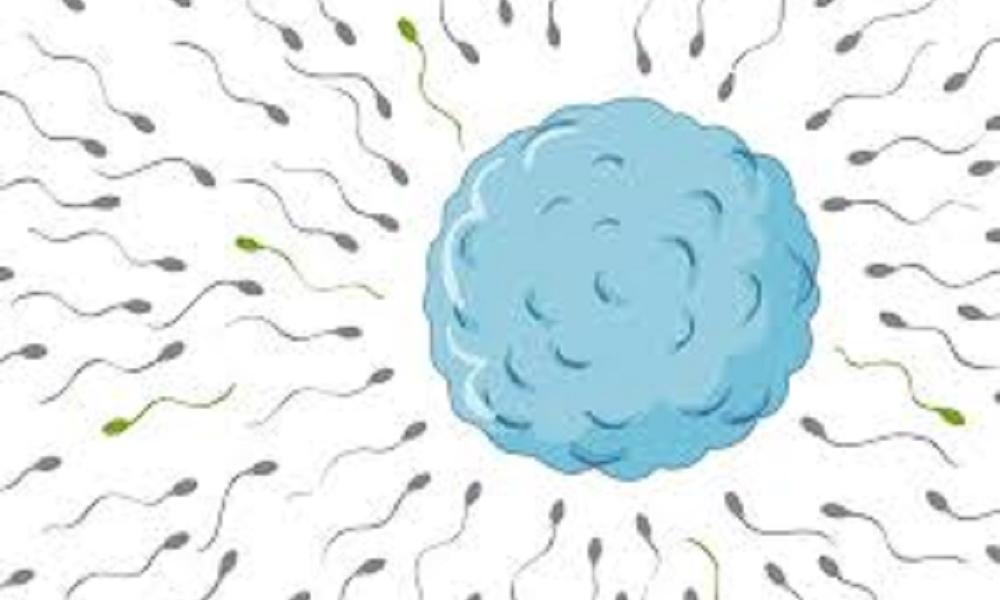 A recent study has concluded that COVID-19 could cause male infertility by damaging testicular cells that produce sperms.

Researchers in Israel where the research was conducted claim that sperm motility — or its ability to move by itself — was also hampered while sperm counts of infected men halved 30 days after they were diagnosed with Covid-19.

Scientists also insist that it is not yet known whether Covid-19 permanently damages fertility or not adding that even flu causes a temporary drop in sperm counts.

The Jerusalem Post, reports that the research was published in the journal of Fertility and Sterility also observing that the changes were seen in men with mild cases.

Professor Allan Pacey, an andrologist at the University of Sheffield and former chair of the British Fertility Society, told MailOnline he wouldn’t be surprised if coronavirus caused a temporary drop in sperm production. He said:

People who get coronavirus are probably quite unwell, even influenza will cause a decline in sperm count temporarily.

Scientists say coronavirus makes it harder for the body to produce sperm. The study was conducted on 12 men who had died from the virus.

Professor Pacey observed that the deceased patients would have been much sicker than the average infected man, and are likely to have been older, which would also cause a drop in the amount of sperm they produce.