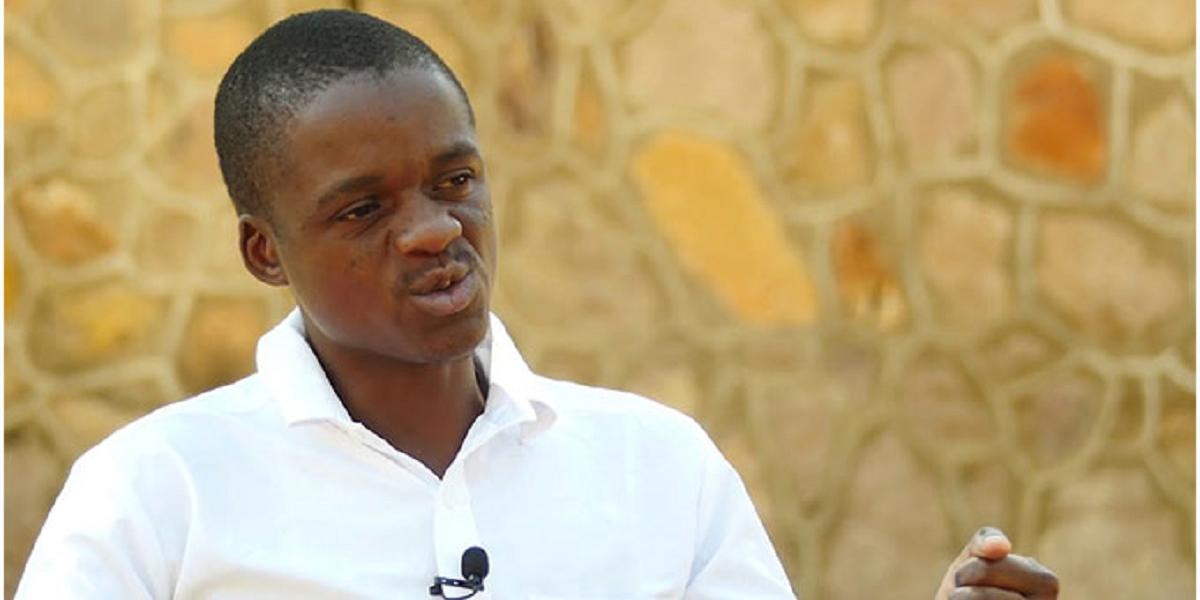 The new mayor got elected ahead of Ward 17 councillor Sikhululekile Moyo who attained a paltry two votes.

Ncube thanked fellow councillors for entrusting him with the post and also vowed to continue serving the Bulawayo community to the best of his ability. He said:

I would like to thank the level of trust I have received from my fellow councillors, Bulawayo is my home and I am determined to continue serving it in my capacity as deputy mayor.

In 2018, Ncube failed to attain the position after losing to Kambarami in the initial vote for the position.