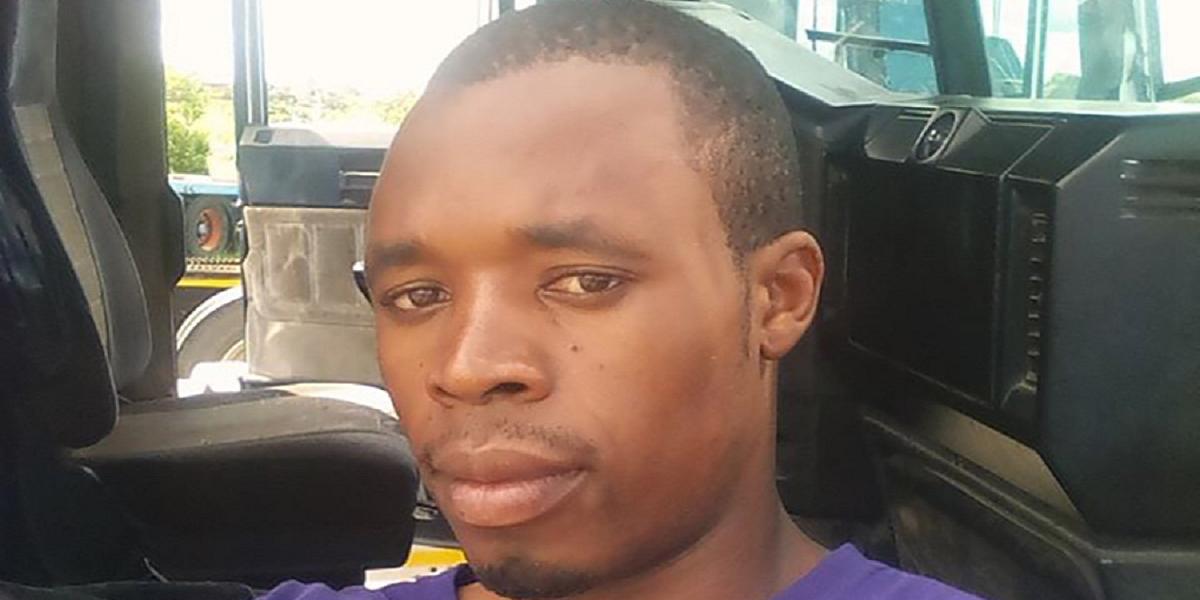 A soldier who worked for Military Intelligence was arrested convicted of making statements prejudicial to the state by the General Court Martial after claiming to be responsible for the 2018 White City bombing.

ZimLive reports that the soldier, Tendai Saunyama Kandima, made the claims on WhatsApp only to impress his girlfriend as he was in India when the incident took place.

The bombing happened on June 23, 2018, at a ZANU PF rally as President Emmerson Mnangagwa and his deputies Constantino Chiwenga and Kembo Mohadi were leaving the podium.

About 40 people including Mohadi and Marry Mubaiwa-Chiwenga were injured while three security aides of president Mnangagwa were killed in the explosion.

Harare lawyer Innocent Gonese – instructed by the Zimbabwe Lawyers for Human Rights – says Kandima boasted to his girlfriend that he was behind the bombing in a WhatsApp message sent early last year.

The message eventually found its way to the military leading to his arrest and detention at 2 Infantry Brigade at Kaguvi Barracks in Harare.

He was tried by the military court accused of “publishing or communicating a wholly or materially false statement with the intention or realising that there is a real risk or possibility of undermining public confidence in a law enforcement agency.”

Gonese says they will make an appeal to the Supreme Court because the General Court Martial is the same as the High Court.

2 comments on “Soldier Jailed In Connection With White City Bombing”