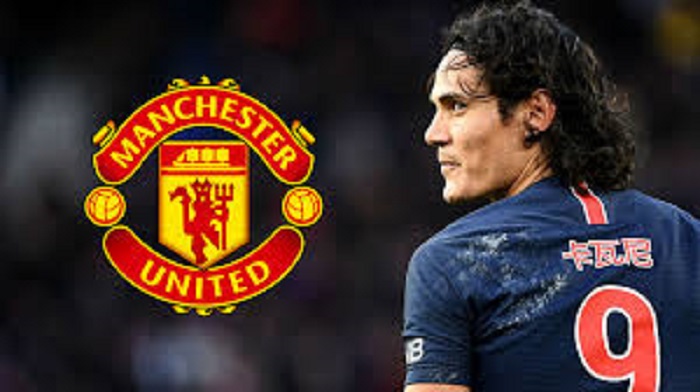 Below are some of the transfers you may need to know about: