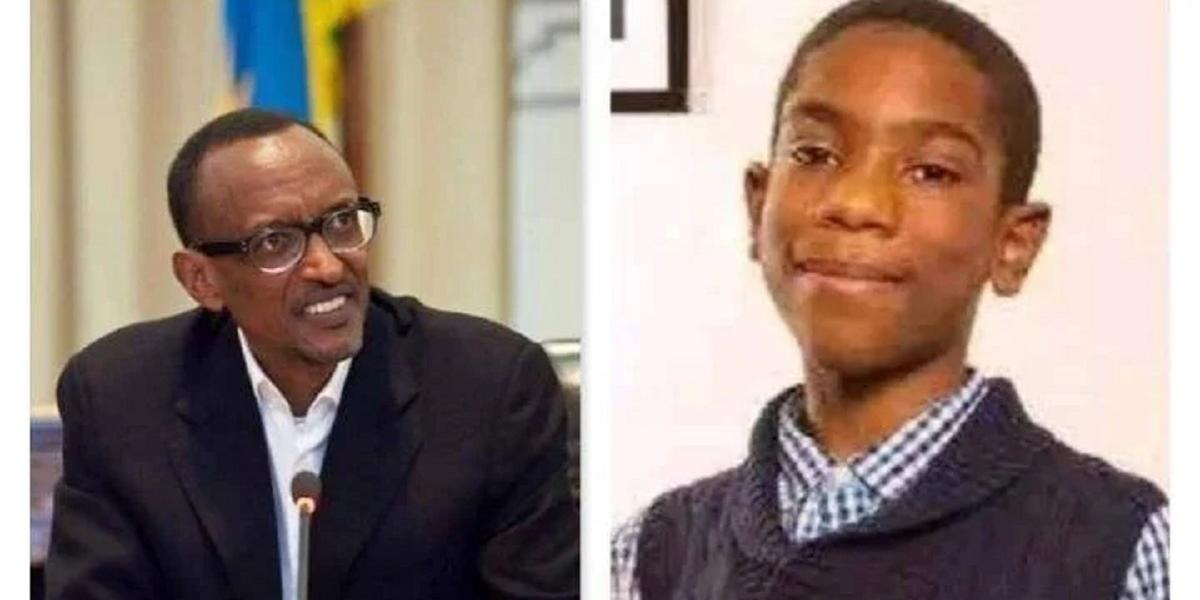 Rwanda President Paul Kagame has not appointed a 19-year-old as the Minister of ICT contrary to Monday reports by some publications.

A post shared multiple times on social networking platforms across East and West Africa claims appointed Patrick Nkuriza, 19, as the Minister of New Technologies and Development. Reads the post in part:

Indeed, this little genius has experienced a meteoric rise to the point of obtaining the baccalaureate at 14-years-old and subsequently obtaining a doctorate in digital telecommunication engineering.

Patrick is a real gifted person who has developed several applications which allow his country to make its activities very efficient in many economic fields.

The Standard reports that Rwandan authorities have dismissed the report as false as no such installation had been made.

Rwandan Minister of Foreign Affairs Vincent Biruta regarded the reports as “fake news” adding that no cabinet appointments had been made lately.

Rwanda does not have the Ministry of New Technologies and Development as alleged by the report but has the Ministry of Information and Communications Technology and Innovation which is currently held by 37-year-old Paul Ingabire.