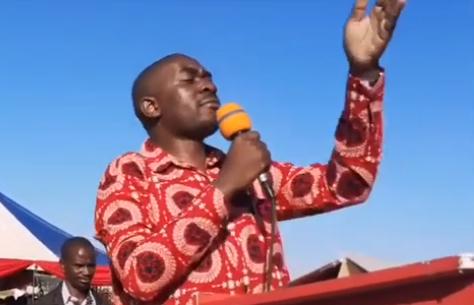 Mwonzora was speaking to New Zimbabwe TV about MDC T Congress when he said:

Why does it take seven months for people to realise that they are wrong. From day one Senator Morgen Komichi and I spoke at the Supreme Court that we must honour this judgment, they refused.

If you terminate your membership of the MDC-T and you want to come back there are ways to do that. You make your application and your application is processed, considered by the national council and the decision is communicated to you by the secretary-general.

In this case, we are going to be electing a president. That person is likely to be our presidential candidate versus their candidate. How can they come to determine who their opponent is?

Mwonzora under the MDC T banner using the Supreme Court ruling of 31 March 2020, has been recalling legislators and councilors elected under the MDC Alliance because according to them they seized being members of the MDC T.