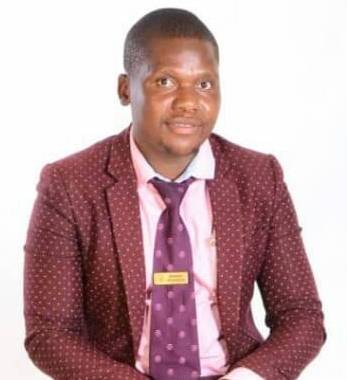 This was revealed by the party’s Midlands Provincial Spokesperson who said the results of the primaries which were contested by 5 candidates were as follows:

Speaking about the primaries, Zanu PF Midlands provincial spokesperson Cornelius Mupereri said they had suspended the Kwekwe primary elections indefinitely after it headlined that there were violent clashes at the elections and 2 vehicles were damaged in the chaos.

A source that spoke to New Zimbabwe told the publication that the violence broke out because the 2 factions one backing Owen Mudha Ncube’s nephew and the other one backing Victor Matemadanda’s candidate disagreed on how the polls were to be conducted:

The bone of contention arose from the use of the voters’ roll. While Mugabe’s camp was in support of using ZEC’s voters roll, Ncube’s faction was against that as most of his supporters were not on the ZEC roll. Instead, they wanted to use the cell-based voting