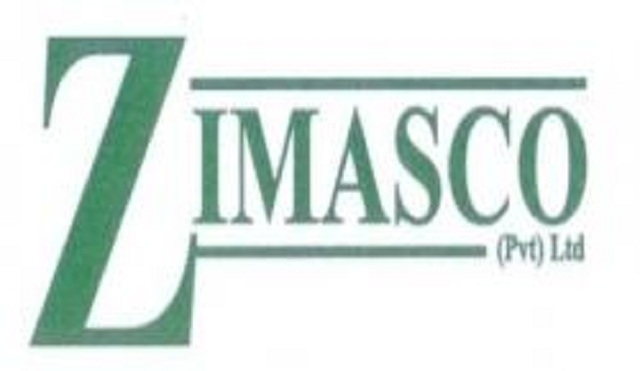 ZIMASCO is reportedly evicting some retirees from the houses it gave them as retirement packages, The Standard reports.

The matter came to light during an investigation that was carried out by The Standard together with Humanitarian Information Facilitation Centre (HIFC).

The investigation claims that ZIMASCO which is under SinoSteel evicted the former employees forcing them to live in temporary structures near Boterekwa Mountain while some are reportedly staying in classrooms at nearby schools.

Narrating the unfortunate incident that has gave birth to a humanitarian crisis in the area, Fortune Ngwenya, who is the chairperson of the retrenched workers committee said:

When we were laid off, the company said part of our pensions would buy the houses that we were staying in. However, lately the company has turned around and they have started evicting us from those same houses. It is now four years since the deal was struck that the company was giving us the houses. It is totally unfair

I am one of the people who have been evicted and I know the pain going through many others. We feel we are being oppressed because we have no power. The company has power and support. But what they are doing is totally unfair and we call upon government to intervene and help us.

However, when ZIMASCO was contacted for comment, the company’s Spokesperson Clara Sadomba said the evictions were above board:

The retrenchments reportedly occurred after the 2016 High Court judgment that allowed companies to let go or retrench their workers/employees on a 3 months notice.