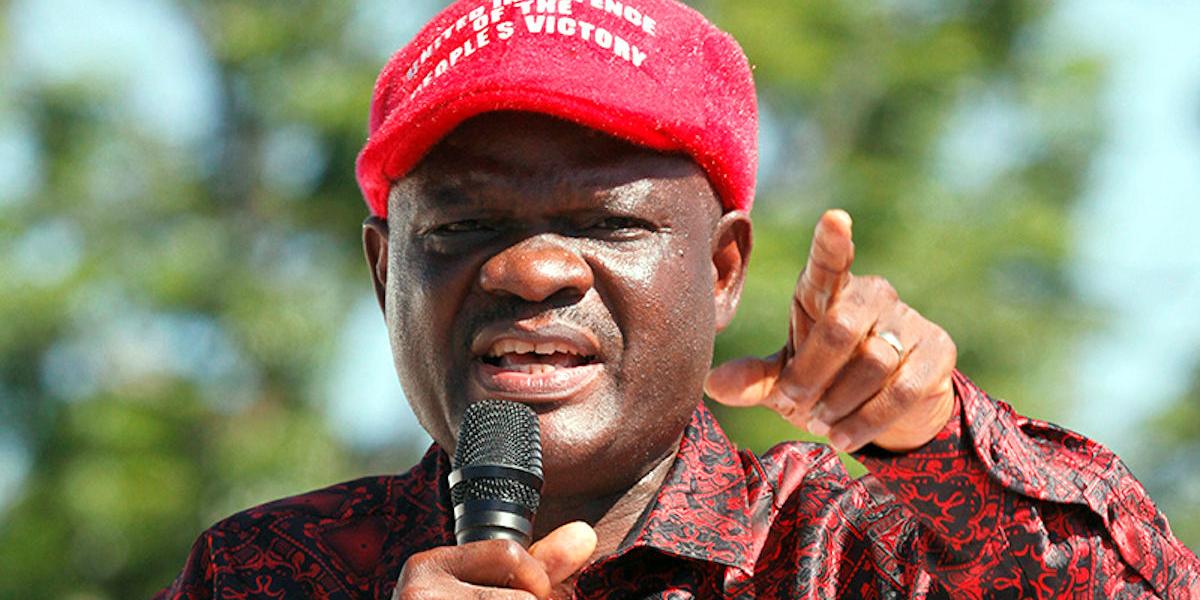 Morgen Komichi while dispelling the widespread belief that their court resurrected MDC 2014 Structures were not in any way sponsored by the ruling party Zanu PF said their conflict is with the MDC Alliance leader Nelson Chamisa and they are an independent party, The Standard reports.

Debunking the widespread belief that they were being sponsored by the ruling party, Komichi said:

As MDC, we are independent, we are not working with Zanu PF. This is our conflict with Chamisa; it is an internal issue emanating from succession which has already been resolved by the court. We are now focusing on how we can bring order to the party so that we can confront Zanu PF in 2023.

Komichi also debunked the revenge recalls tags going around as the outfit he runs with Thokozai Khupe and Douglas Mwonzora has so far recalled over 84 councillors countrywide and 31 legislators and said:

We are not recalling people as a practice; we recall when a member ceases to belong to our party.

Meanwhile, an MDC insider told the same publication that the ruling party and the MDC T were crafting a plan that will block Chamisa from contesting in the 2023 elections by increasing the presidential candidate age to 50:

…Then in 2022, Zanu PF and the MDC-T MPs will make constitutional amendments to peg the presidential candidates’ minimal age at 50 in order to disqualify Chamisa