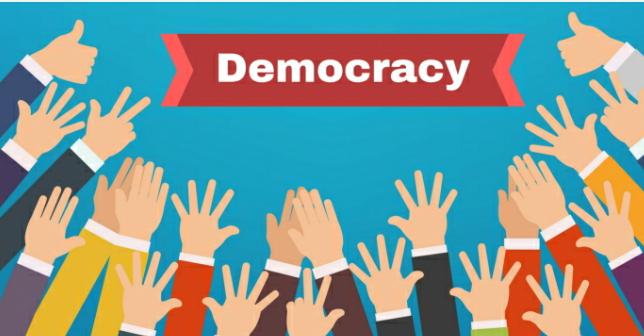 An opinionist writing for The Standard has said the suspension of by-elections by the Ministry of Health using SI 225A of 2020 was a direct attack on democracy especially after it came after the reopening of schools and some ports of entry which increases human traffic into Zimbabwe.

Vice-President Constantino Chiwenga’s suspension of by-elections cannot be read in isolation as it is part of a well-thought-out strategy to stifle democracy in Zimbabwe.n

Chiwenga on Friday amended the Covid-19 regulations to stop the holding of parliamentary and municipal by-elections scheduled for December 5.

The Covid-19 pandemic was used as a perfect cover for the latest grand scheme to weaken the mainstream opposition party through the misuse of the law and pure political skulduggery.

Chiwenga said the suspension of the polls would remain in force as long as Covid-19 was “a formidable epidemic disease. His announcement came a day after Zimbabwe re-opened its airports for international travellers on October 1.

It also came hard on the heels of the reopening of schools for examination classes and the announcement that by November 9 all children would have returned to school.

The economy has largely reopened and it’s now business as usual for most people. This is precisely why Chiwenga’s suspension of elections left tongues wagging.

It is, however, easy to connect the dots given what has been happening on the political scene where MDC-T interim leader Thokozani Khupe is running amok, recalling legitimate people’s representatives from Parliament and local authorities.

Khupe, who polled a measly 45 000 votes in the 2018 presidential elections, is using a controversial Supreme Court judgement on the Morgan Tsvangirai succession dispute to purportedly discipline MPs and councillors from the rival MDC Alliance.

The former deputy prime minister is being aided by state institutions in her crusade against the mainstream opposition.

On Friday she foisted herself on the electorate that rejected her in the previous polls after she and her
hangers-on took up MDC Alliance proportional representation seats in Parliament.

President Emmerson Mnangagwa’s mission to create a pliant opposition that mirrors his scandalous Political Actors Dialogue is almost complete and Chiwenga’s ban on by-elections should be read in that context.

The clear plan is to squeeze the MDC Alliance using all manner of dirty tactics until it ceases to be a formidable threat to Zanu PF rule.

Some might choose to see it as political gamesmanship by the Mnangagwa administration and choose to watch from the terraces, but in the long run such a stance could come back to haunt Zimbabweans in the future.

The 2017 military coup that toppled Robert Mugabe and ushered in Mnangagwa should have taught us a lesson that once politicians are allowed to trample on the constitution when it suits them, there is nothing that stops them from pushing the boundaries further.

The assault on the mainstream opposition and the banning of by-elections is an attack on democracy and history will judge Zimbabweans harshly if they do not raise their voices against this travesty of justice.