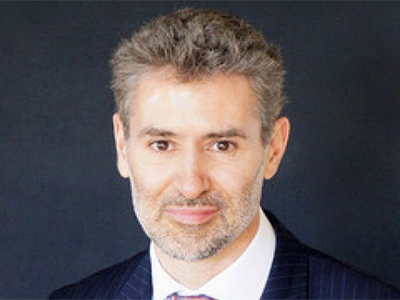 Zimbabwean delegates attending the Geneva Trade Policy Review last week were bluntly told by the United Kingdom Ambassador to the World Trade Organisation (WTO) and United Nations (UN), Julian Braithwaite that for the UK to cooperate with Zimbabwe, Zimbabwe had to implement policy reforms first, News of the South reports.

Braithwaite reportedly told the Zimbabwean delegation at the Switzerland meeting that meaningful cooperation could only come after Zimbabwe implements economic and political reforms.

Meaningful progress on reforms, along with respect for human rights and the rule of law, are the only way to sustainably deal with Zimbabwe’s underlying challenges, unlock significant investment and bring about a better future for Zimbabwe and its people

As noted in the reports prepared for this review, corruption continues to hamper Zimbabwe’s development by capturing public and private resources, distorting economic decision-making and undermining governance and accountability.

We continue to urge Zimbabwe to guarantee the independence of the Anti-Corruption Commission and the courts.

However, Braithwaite praised Zimbabwe in trying to resolve the land disputes that stemmed from the infamous land reform program and for controlling the runaway exchange rate and said:

We (however) encourage Zimbabwe to take credible steps to ensure the viability and security of tenure in the 99-year leases, stop further farm invasions, ensure continued progress on compensation and guarantee respect for court decisions on property rights disputes

We hope that this can help remove exchange rate distortions that enable rent‑seeking behaviour in the economy and create barriers to international investors repatriating their returns on investment.

Some international money lenders including the world superpower the United States Of America have also said cooperation will only come after meaningful political and economic reforms.

More: News Of The South