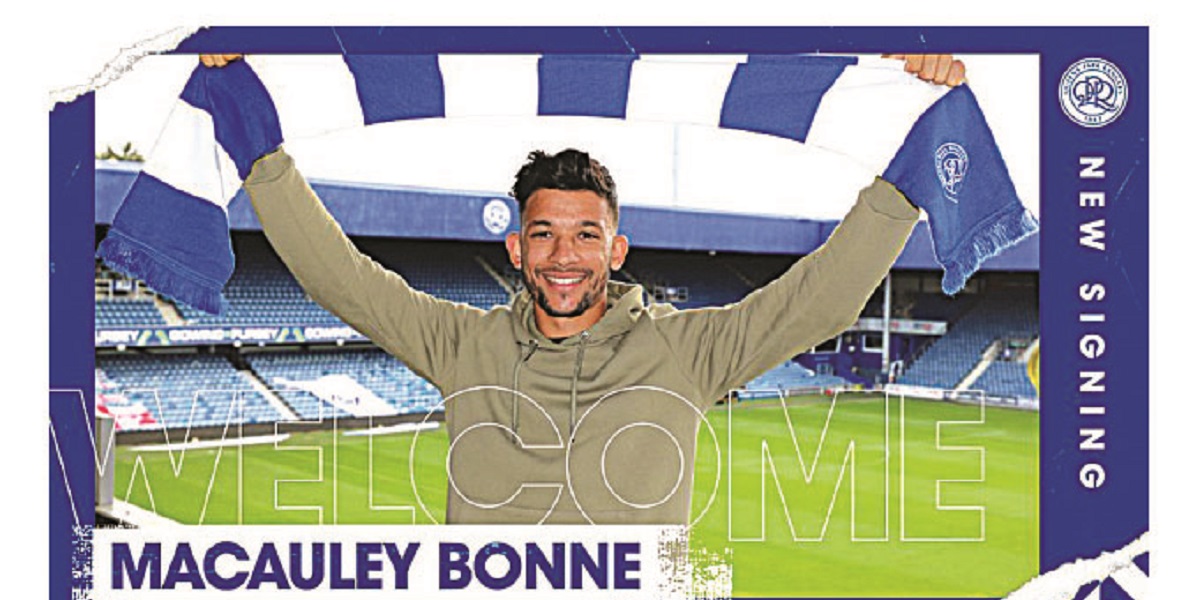 The 24-year-old is said to have signed a 3-year deal, subject to passing a medical while QPR also have the option of extending it by a further 12 months.

Bonne admits when he knew QPR were looking at bringing him to W12, he was keen on the move. In his first interview with the club’s official website, he said:

I am really pleased and happy it’s finally done.

I can’t wait to get started now.

Meanwhile, QPR coach Warburton told the club’s website that he was “delighted” to have Bonne come on board. He said:

Macauley has already shown himself to be a proven goalscorer at this level, and he did it with a team in the lower half of the division.

He can score a variety of goals, he’s young, hungry and has a lot of development potential in him.

He will help lighten the load for Lyndon Dykes and will certainly give us a different option up front.

The move comes after Charlton rejected several bids from the Championship sides, including two from QPR.  Huddersfield Town, Barnsley and Swansea City were also reportedly interested in signing him.