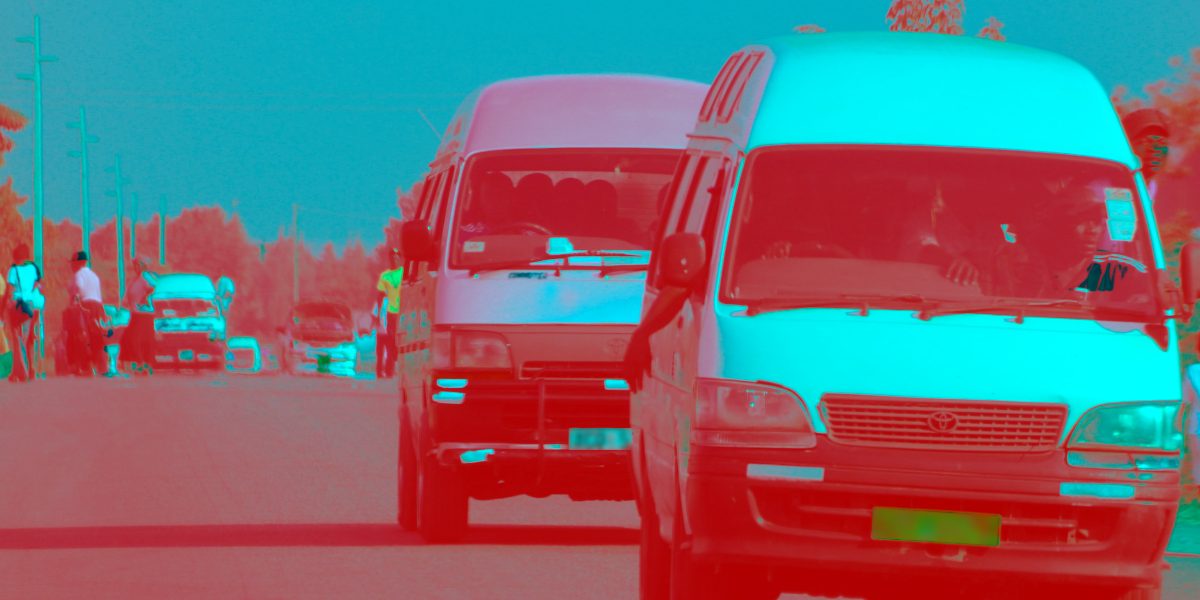 The Zimbabwe Passengers Association (ZPA) has commended the government for allowing privately-owned kombis to return on the road, saying the move alleviates the acute transport challenges that were being experienced by commuters.

Privately-owned kombis have been banned since March as part of coronavirus containment measures, with only the State-owned ZUPCO buses providing public transport.

The Zimbabwe United Passenger Company (ZUPCO) buses were woefully inadequate, creating serious transport challenges as the company does not have enough buses to cover the whole country.

ZPA secretary-general Paul Makiwa said besides ending the transport challenges, the coming back of kombis also brought relief to thousands of crews who had been rendered jobless. He said:

On the same note, I would encourage our operators to use this opportunity to adhere to the Road Traffic Act, the World Health Organisation regulations on COVID-19 and what the State wants.

They should ensure their fleets are insured since others are operating outside these policies.

It is our hope that you should co-operate and avoid overloading passengers when you are in remote places like rural areas and even on our highways.

However, the government is adamant that privately-owned kombis can only operate in urban areas under the ZUPCO franchise.