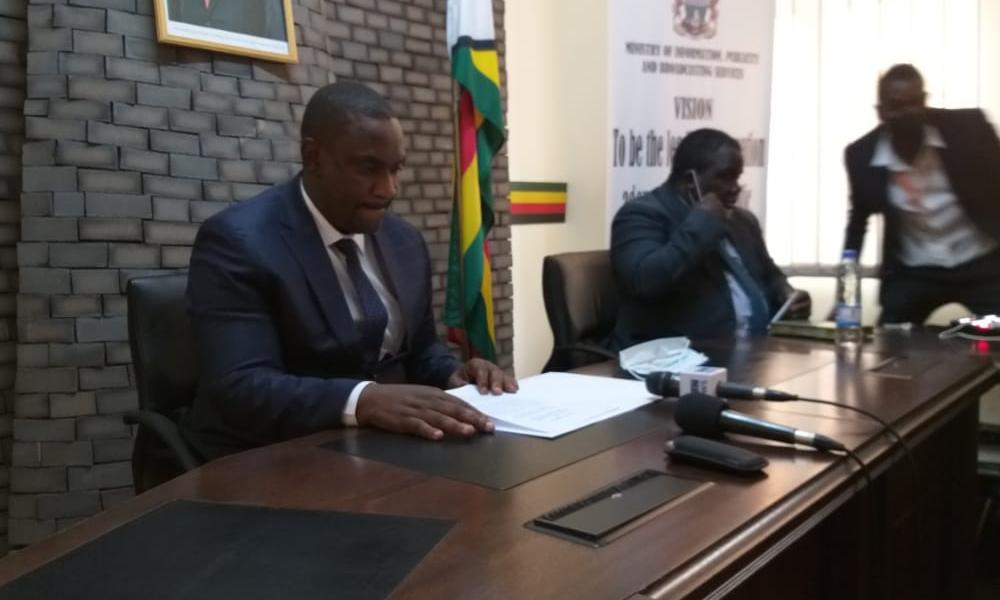 The Zimbabwe government has accused unnamed Western governments of working with the MDC Alliance (MDC-A) and some Civil Society Organisations (CSOs) to smuggle guns into the country to arm militias.

In a five-page statement issued on Monday, State Security Minister Owen Ncube alleged that the guns will be used to arm “Democratic Resistance Committees” under “Operation Light House” whose goal is to foment chaos in Zimbabwe to necessitate foreign intervention. Said Ncube:

We are watching attempts to drive Zimbabwe into chaos. Some rogue elements among us, are conniving with some hostile Western governments to smuggle guns and set up so-called Democratic Resistance Committees that are, for all intents and purposes, violent militia groups.

These plans are key components of “Operation Light House”, the brainchild of one Western power, that seeks to destroy the democratic foundations of Zimbabwe, make the country ungovernable and justify foreign intervention. As the State Security sector, we shall take concrete action to deal with such threats.

Ncube called on the MDC Alliance to “reform itself into a normal opposition political party” by accepting that it lost in the 2018 harmonised elections and patiently wait for the 2023 elections.

In the meantime, the MDC-A should join the ongoing Political Actors Dialogue (POLAD) if they wish to help move the country forward, Ncube said.