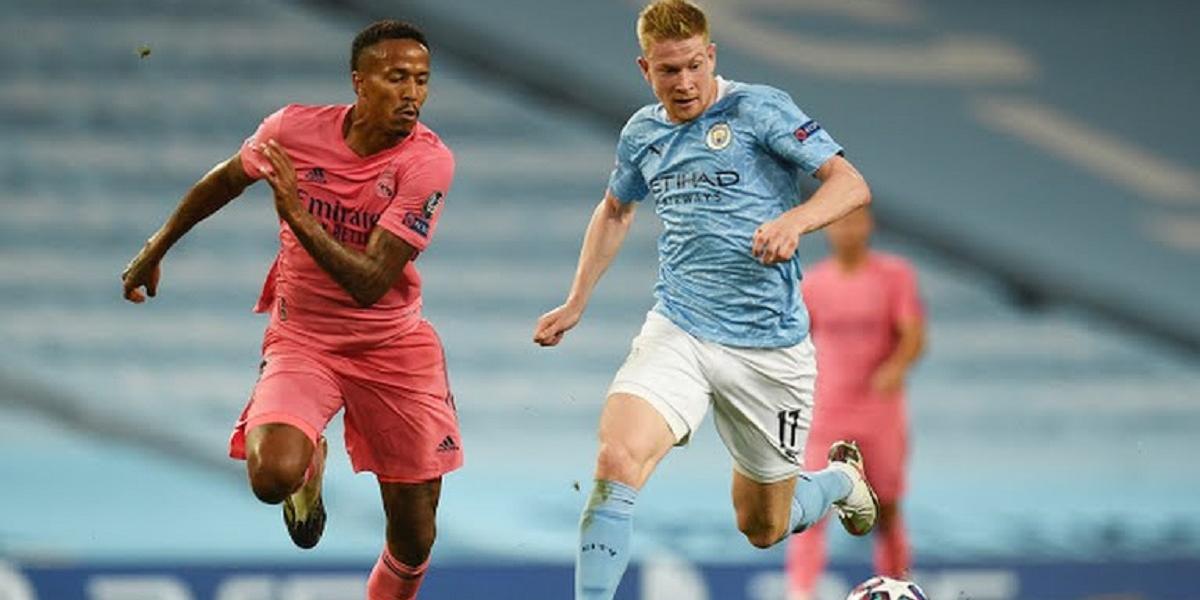 UEFA has announced the provisional dates for the 2020/2021 UEFA Champions League. It also announced that the group stage draw will take place from 17:00 CET on Thursday 1 October at the at the RTS studios in Geneva and it will be streamed live on UEFA.com.

Below are the teams that will be participating in the draw:

What are the draw pots?

Six further teams will qualify via the play-offs.

Club coefficients are determined either by the sum of all points won in the previous five years or by the association coefficient over the same period – whichever is higher.

How does the draw work?

Draws are provisional and are subject to final confirmation from UEFA.