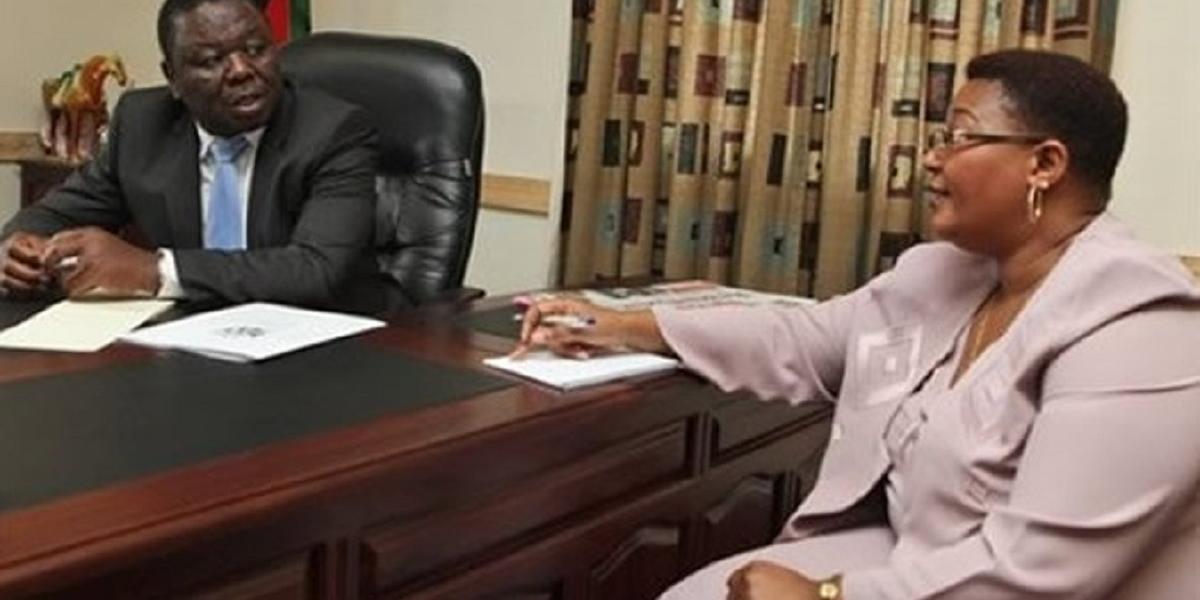 Renowned political analysts have said the opposition Movement for Democratic Change (MDC) has now fallen as a result of the prolonged leadership that started manifesting in 2018.

The party that was formed by the late former Prime Minister Morgan Tsvangirai has two major warring factions, the MDC Alliance led by Nelson Chamisa and the MDC-T led by Thokozani Khupe.

Speaking to the Daily News Sunday amid Khupe’s withdrawal of councillors and legislators aligned to Chamisa, a political science lecturer at the University of Zimbabwe, Eldred Masunungure said:

The MDC Alliance has reached a dead-end in terms of its political life. The battle for the MDC brand is needless, hence the need for a fresh start because the party has charismatic leaders … all they need to do is to infuse that into a new name and within a short time they will be a household name again.
The problem is that the leaders at this moment are thinking with their hearts instead of their heads. They are using their sentimental attachment to the name but are only damaging their morale and confidence.

He further argued that the squabbles had tainted the name of the party hence prudent to dissociate oneself from it as the “rigmarole around a damaged name will not take them anywhere.”
Masunungure’s remarks were echoed by a Professor of World Politics at the London School of Oriental and African Studies, Stephen Chan, who accused both Chamisa and Khupe of being self-centred. Chan said:

But these MPs (facing recalls) were democratically elected. To that extent, this is in fact a war against democracy for the sake of winning party turf.

Last week, Chan reiterated other analysts’ sentiments that the intraparty conflict will weaken the party ahead of the 2023 elections thereby unnecessarily giving an advantage to the ruling ZANU PF
More: Daily News