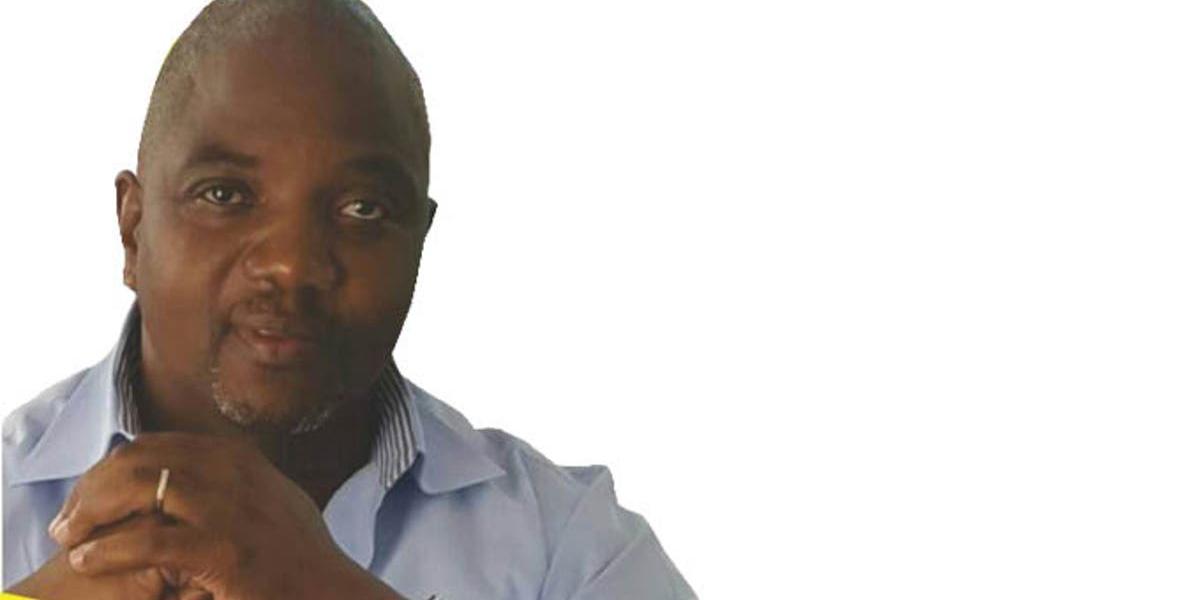 CAPS United vice-president Nhamo Tutisani is sceptical that the PSL will return before 2020 wraps up as he said it is no longer practical or possible to have a normal season in 2020, The Daily News reports. Speaking to the publication, Tutisani said:

There is a need to look into every detail because as things stand, players need time for conditioning and we are talking of between six to eight weeks which already sees us somewhere in November. And if we are to start the league, which format are we adopting, how many matches are we going to play?

Are they (players) ready? It’s not just about being ready physically; mentally they also need to be ready. These boys went to off season early December 2019 and came back around February this year for pre-season for about eight weeks.

Don’t forget the period they have been under was stressful. It was not a normal break and we are looking at social issues coupled with economic issues and most importantly these people were living in almost like a cage,

Tutisani also said even if football resumes, the possibility of matches being played in empty stadiums was a none starter:

The major consumers of football, in our case are the spectators. How do we deliver the product to the spectators? It’s a challenge that we should be sized with. If fans are not allowed into the stadium, who then are we playing for?

And as if that’s not enough we also want to look at the funding side of things. Is there direct sponsors or indirect sponsors? There are challenges also related to those areas,

On the issue of the facilities to be used to play football Tusitani said:

Let’s come to the preparedness of facilities. Remember there are standards that have to be reached when it comes to the PSL football. How many of our playing facilities are in good order even the training facilities themselves, how many are in order?

Overally, Tutisani said the time should be spent in making other conversations that are not how to resume football this year.

Yes, I understand at higher level we want to be seen to want football to come back. But surely we need to take time off and start preparing for the organisation of these football matches. Personally, I would think we should utilise this time in making conversation about how do we resume football collectively,

The Ministry of Sports has said it is still working on how football can safely resume in light of the pandemic that brought the world to a standstill.