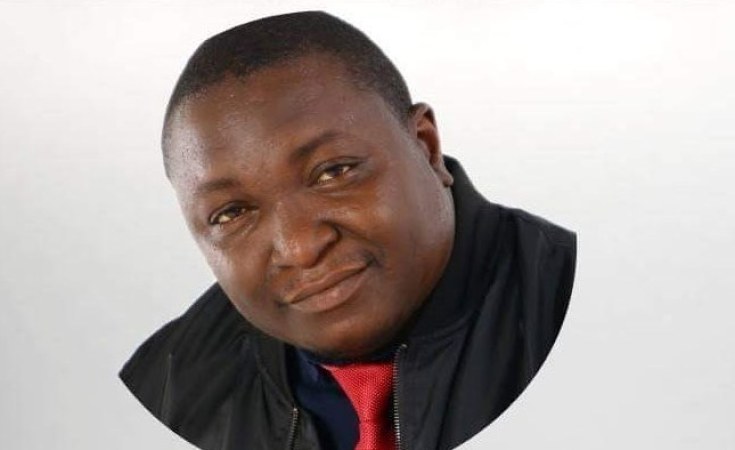 Esau Natare, a man alleged to be President Mnangagwa’s nephew who was suspended over allegations that he leaked classified secret information to the Nelson Chamisa-led MDC Alliance is reportedly not happy with such allegations as he claims he is innocent but for the sake of the party, he apologised for the misdemeanour, The Standard reports.

Natare spoke to the publication and said:

I was suspended a couple of months ago over allegations of leaking party information to hostile organisations and in particular opposition MDC. However, I want to make it clear that this week I have since sat down with Midlands secretary for administration Cde Manyima to explain my case.

I have explained that if they are convinced that I ever did such a thing, then I am sorry. However, the truth of the matter is that I never sold the party to anyone. I am loyal to Zanu PF and President Emmerson Mnangagwa.

In the province there have been reports that there is bad blood between me and the leaders like Cde Manyima, but it’s all false. We have come a long way with Cde Manyima. I have since met the leaders and cleared my name over the allegations

I remain a loyal son of Zanu PF and because I have apologised to leaders of the party, I will stand guided on the way forward. What I have done is to apologise if anyone thought I was guilty so that the Zanu PF party can move forward

Natare, who is the Gweru Brigade Commander for the National Youth Service was suspended over the allegations as the party said they needed to investigate the allegations. Reports of factionalism and there being a rift between President Mnangagwa and his deputy Constantino Chiwenga have been circulating for some time and incidences like this are sometimes credited to such reports.