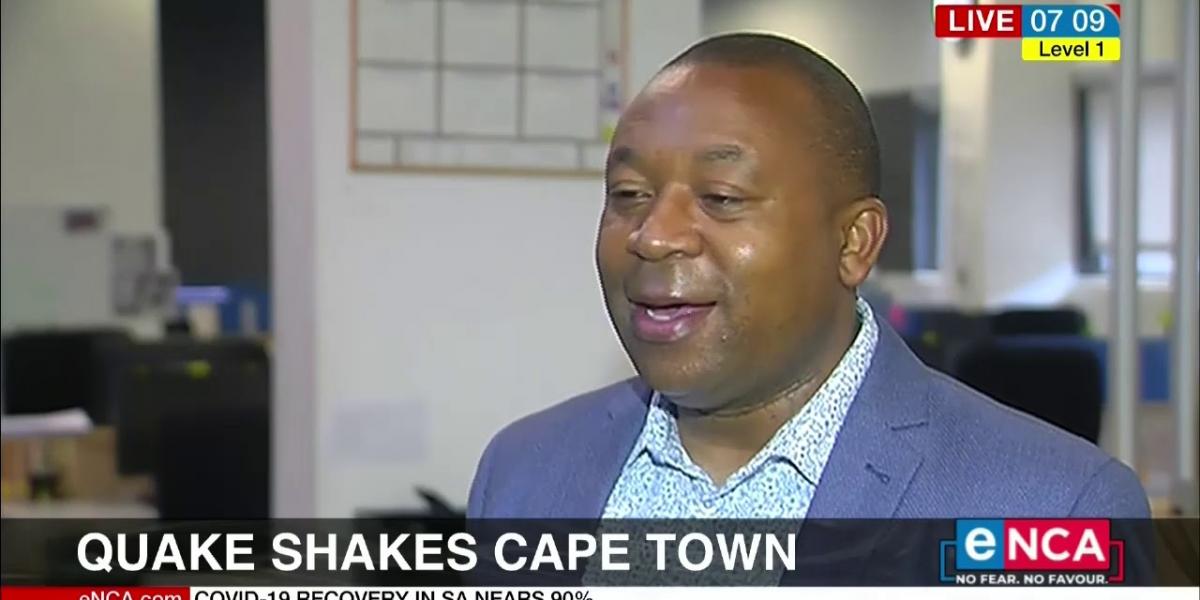 Capetown was yesterday and today hit by 2 earth tremors, one that was reported yesterday that had a 2.5 magnitude that rattled parts of Cape Town just after 5 pm yesterday and it was suspected to have originated 1,600 kilometres south-east of the country, eNCA reports.

A resident who wrote about the tremor on Discover Volcano’s website said:

Deep bass rumbling and air felt as if it was vibrating through my chest. We did not experience objects moving though. Fascinating that the sense of something being wrong was not altogether incorrect. At first we wondered if it could be thunder, then an explosion far away, then perhaps a Harley Davidson driving past. Never would have imagined an earth tremor

This morning, the same publication said earth tremors were reported in parts of Capetown and the Western Cape.

According to the Publication:

The South African Seismograph Network recorded the first tremor at around 8.40 pm. It says this had no link to an offshore event after 7pm, 1,600 kilometers south-east of the country.

Some residents posted on Twitter they felt a faint rumbling that lasted about five seconds. The network says no tsunami warning has been issued and there’s no need for panic.

No reports of injuries, fatalities or damage to property have been reported, so far. Meanwhile, Kariba last of last month was hit by a tremor, while in April it was reported that the resort town was hit by 5 death tremors in one week.