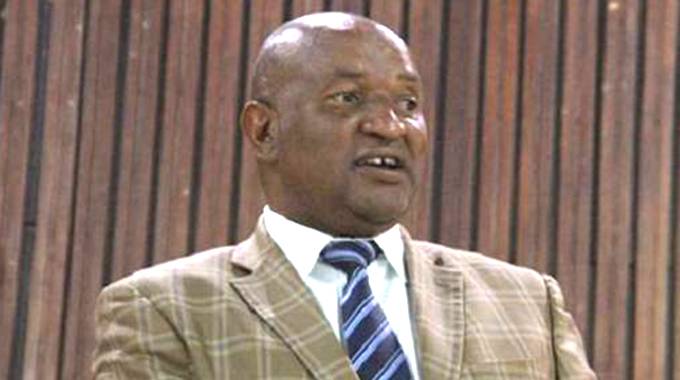 The Lacoste faction, which seized the ruling ZANU PF party during the November 2017 military coup, is wary of remnants of Generation 40 (G40) faction who are plotting a comeback through the impending district co-ordinating committees (DCCs) elections.

ZANU PF secretary for security in the politburo, Lovemore Matuke, confirmed to the Daily News on Thursday that they will strictly vet the curriculum vitae of all candidates to weed out G40 elements. Matuke said:

There are some G40 elements who are trying to come back, but we are strictly vetting the CVs. We are going to look at each CV as we want to deal with these elements.

We are receiving reports from provinces on this issue. As the party security, we are going to do our work diligently and weed out such elements.

There are some people who were fighting the current leadership who want to use these elections to come back into the structures and destabilise the party.

This comes when there are allegations of rampant vote-buying and the imposition of candidates in some provinces ahead of the DCC polls with two factions, one reportedly backing President Emmerson Mnangagwa, and another allegedly behind Vice President Constantino Chiwenga, are vying for supremacy in the former liberation party.