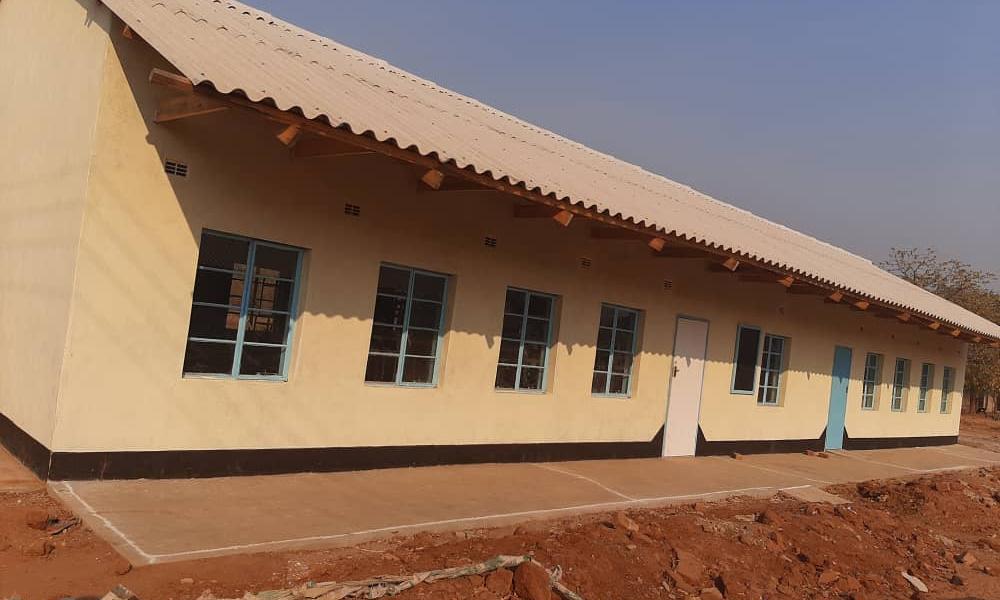 The proposed school fees increases come when exchange rates and prices have been stable since the end of June following the introduction of foreign exchange auctions.

The proposed fees increases are premised on the fact that most fees and levies were set in the first term when inflation was still galloping and when schools were closed in March, had not been adjusted and moreover, shops have largely ignored the official exchange rate of US$1: ZWL$81.

National Association of Secondary Heads president Arthur Maposa said there is a strong case for schools to increase fees to remain viable but the hikes should be reasonable.

Reports indicate that a number of schools have already submitted applications and should receive authority from provincial education directors soon.