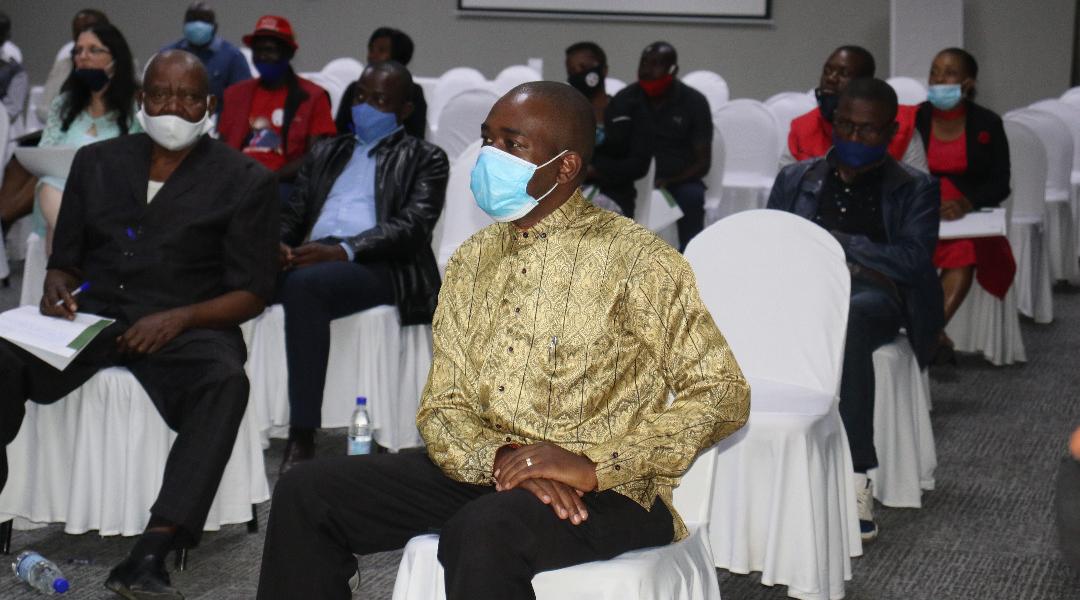 University of Kent law lecturer Alex Magaisa says President Emmerson Mnangagwa is plotting to take over all the political space in Zimbabwe by eliminating the MDC Alliance and creating a pliant opposition.

In his latest Big Saturday Read, Magaisa argues that since he usurped power from the late Robert Mugabe in 2017, Mnangagwa has demonstrated an unrelenting willingness and zeal to achieve his vision of controlled and pliable opposition.

Following the disputed 2018 elections, Mnangagwa wanted to co-opt the opposition and made three attempt to that end.

Mnangagwa initially wanted to co-opt MDC-A leader Nelson Chamisa through the creation of an Office of Leader of the Opposition.

This was a sweetener, following the bitter election experience in which Chamisa felt cheated. However, this was not an offer that Chamisa was willing to accept.

Chamisa’s “stubbornness” left Mnangagwa with “no option” but to eliminate the MDC Alliance through an opportunity presented by his unprocedural takeover of the MDC-T presidency following Morgan Tsvangirai’s death in 2018. Write Magaisa:

Having failed to co-opt Chamisa and the MDC Alliance, Mnangagwa changed the strategy from co-optation to elimination.

The end game is to remove Chamisa and the MDC Alliance from the political map and ensure ZANU PF is surrounded by a pliant opposition that does its bidding.

The strategy of elimination is wrapped by a veneer of legality and makes use of key apparatus of the State and elements of the opposition under POLAD.

Mnangagwa saw a fault-line in the MDC Alliance. He did not create it, but he exploited it.