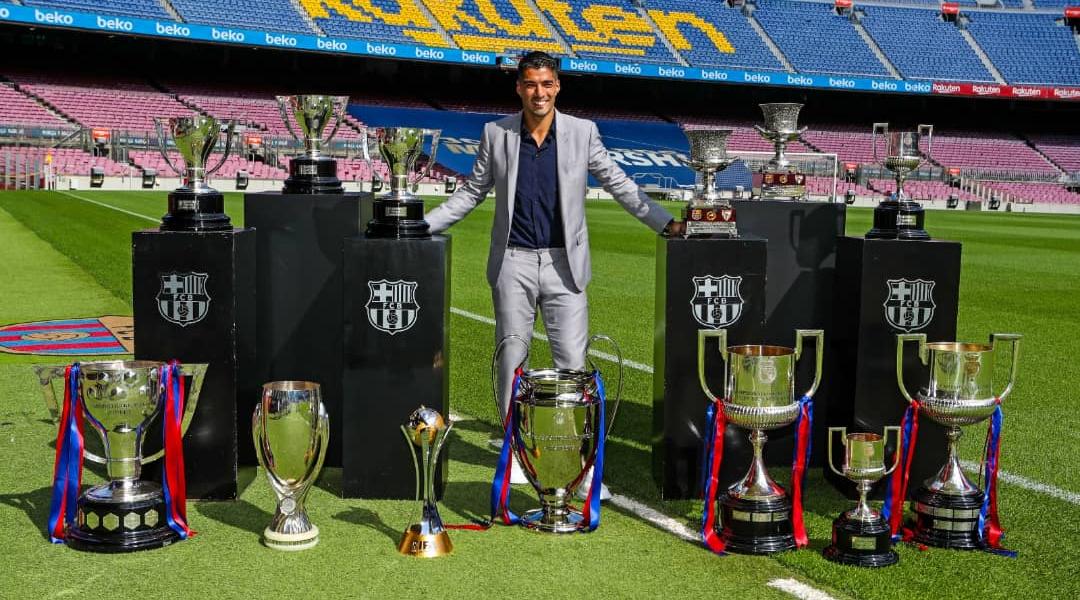 Barcelona captain Lionel Messi has expressed his frustration after strike partner Luis Suarez was “thrown out” of the club.

In an explosive and emotional Instagram post, the Argentine superstar aimed a fresh dig at those calling the shots at Camp Nou, with “one of the most important players in history” departing. He wrote:

I had already begun to imagine it but today I went into the dressing room and it truly dawned on me. It’s going to be so difficult to not continue to share every day with you both on the pitches and away from them.

We’re going to miss you so much. We spent many years together, many lunches and many dinners. So many things we will never forget, all the time we spent together.

… You did not deserve for them to throw you out as they did. But the truth is that at this stage nothing surprises me anymore.

The Uruguayan scored 198 goals for Barcelona through just 283 appearances, with his impressive strike rate complementing that of Messi.

Another former member of the famed ‘MSN’ frontline, current Paris Saint-Germain striker Neymar, has also expressed his surprise at goings-on in Catalunya.

Commenting on Messi’s original post, the Brazil international said, “incredible how they do things”.

New Barca coach Ronald Koeman deemed Suarez to be surplus to requirements and the former Liverpool striker is expected to join Atletico Madrid.