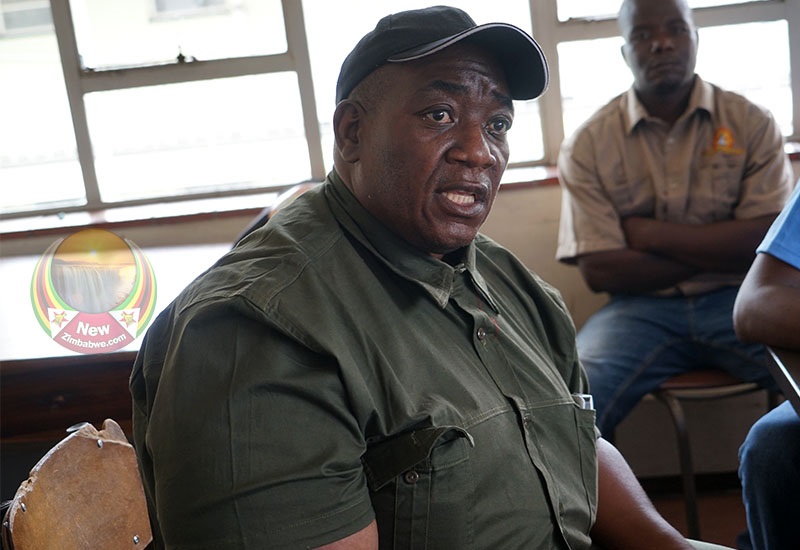 The Progressive Teachers Union of Zimbabwe (PTUZ) has criticised the Civil Service Apex Council for allegedly transforming the government workers organisation to the Zimbabwe Confederation of Public Service Trade Unions (ZCPTU) without consulting other stakeholders.

PTUZ secretary-general Raymond Majongwe condemned the move, saying the fact that the government allowed civil servants to form the federation when it has consistently been opposed to the formation of a sector-specific federation raises eyebrows. Said Majongwe:

That federation is a disaster, let’s not lie to each other. lf the same employer, who is opposed to allowing you to form a sector-specific federation, allows you to create this one, you must count your teeth after talking to him.

It’s unprecedented as it is scandalous and shocking to any serious labour activist. There is a notion that there are people who excluded themselves from Apex Council.

God forbid. Apex is not a church. Apex is an animal created by law. We are in Apex even if you decide to exclude us from its proceedings. The law doesn’t give anyone the right to cherry-pick who becomes a member.

According to a ZCPTU statement, the objective of the federation is to build a united worker movement in the country. ZCPTU organising secretary Charles Chinosengwa said:

The new ZCPTU leadership has the following people at its helm: