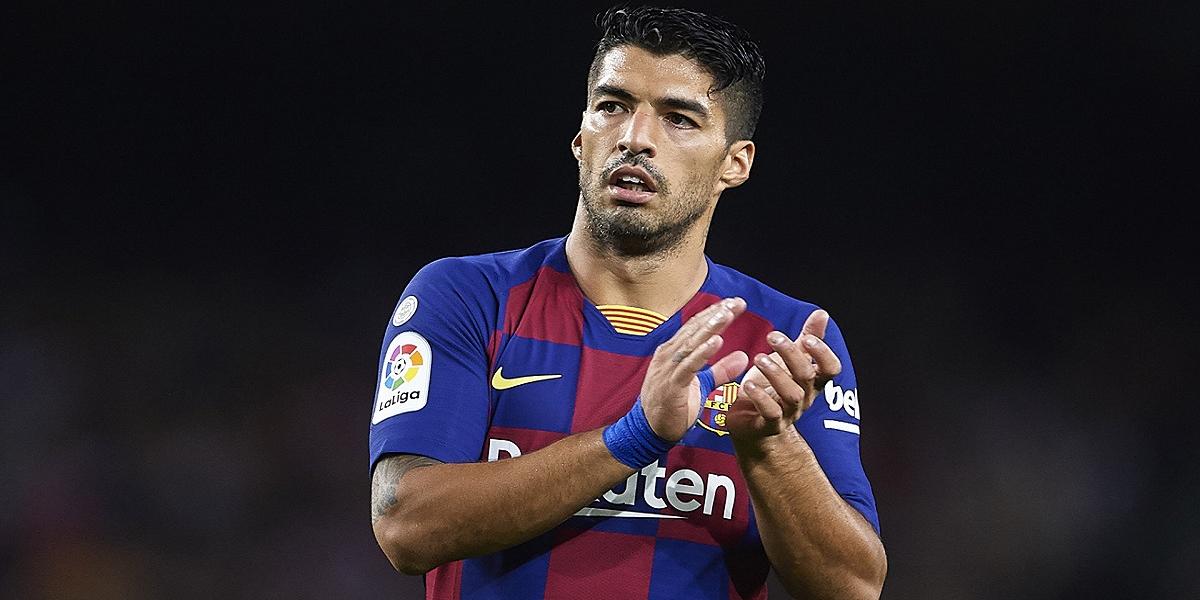 BARCELONA, SPAIN – OCTOBER 06: Luis Suarez of FC Barcelona looks on during the Liga match between FC Barcelona and Sevilla FC at Camp Nou on October 06, 2019 in Barcelona, Spain. (Photo by Aitor Alcalde/Getty Images)

Luis Suarez has joined La Liga giants Atletico Madrid from rivals Barcelona for £5.5m after he was told that he was surplus to requirements at the Blaugrana.

The 33-year-old Uruguayan had one more year to run on the contract he signed with Barca in 2016 but was told by new head coach Ronald Koeman last month that he was not part of his plans.

Barca captain Lionel criticised the club for “pushing out” Suarez, who was signed from Liverpool in 2014.

Suarez arrives at the Wanda Metropolitano following the departure of Alvaro Morata, who rejoined Juventus earlier this week. Suarez said:

I feel I’m capable of continuing to compete in this league. When Barca told me they weren’t counting on me, there were many calls, many offers, but I was able to go to a team that can compete as equals with two great teams like Barcelona and Real Madrid. I had no doubts.