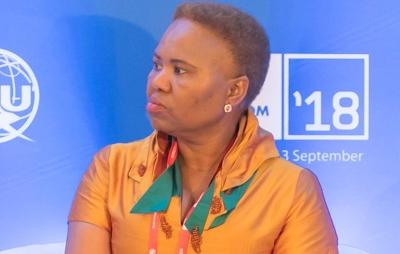 Zulu had said the trip by ANC officials on a South African National Defence Force aircraft to Harare achieved a lot of what was intended.

However, speaking during the online seminar on lessons the ANC can learn from post-colonial Zimbabwe, Mandaza said:

Lindiwe exaggerates the role of former liberation movements, unnecessarily so.

Whether it’s a public relations stance, I don’t know. She must know, as we all know, that Zanu-PF is a heavily dented party.

It is completely naïve and self-indulgent on the part of anybody, including herself, to think that Zanu-PF can turn around Zimbabwe’s fortunes.

The ANC is yet to pay back the money for using the defence force aircraft as its private jet, as it has promised to do.

It has also still not arranged to meet any Zimbabwean political players other than ZANU PF as it promised.