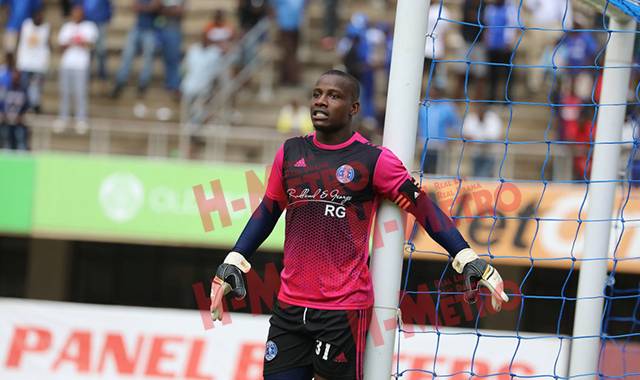 Negotiations between DeMbare and Moroka over Chinani’s possible transfer to South Africa are reported to be in place. H-Metro quotes its source as having said:

The two teams are negotiating and the deal is almost through.

Moroka wants him and the player has been on their radar since he comes highly recommended.

The deal is supposed to be finalised by this week if anything doesn’t change.

Chinani was offered a trial stint with an undisclosed team in Russia’s top-flight league early this year.

He has made a few appearances for the national team having been made the first choice for the Warriors CHAN squad.