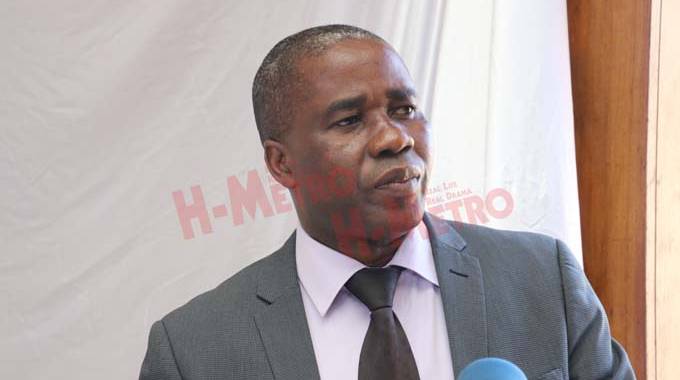 The CID director was hauled before Harare magistrate Marehwanazvo Gofa following his arrest on Thursday and he faces three counts of defeating the course of justice.

This was after the State, represented by Michael Reza and Tinashe Makiya, opposed bail. The matter was remanded to October 8.

Charumbira was arrested by Special Anti-Corruption Unit (SACU) on Thursday after seven of his junior officers alleged he had been interfering with their duties by protecting drug and gold dealers after allegedly accepting bribes. A NewZimbabwe report reads:

… It is state’s case that on count three, in February this year detective Constables Manyandure, Zamba, and Gwizo who were all attached to the Manicaland crack team received a tip-off that David Cosby of Mutare was in possession of illegal gold and diamonds.

The crack team armed with a search warrant reacted to the information intending to arrest Cosby.

Upon being shown the warrant, Cosby called Charumbira who questioned the credibility of the operation indicating that he was the only one who could authorise such operations.

He caused the crack team to abort the operation and report back to their stations and all this was unlawful.