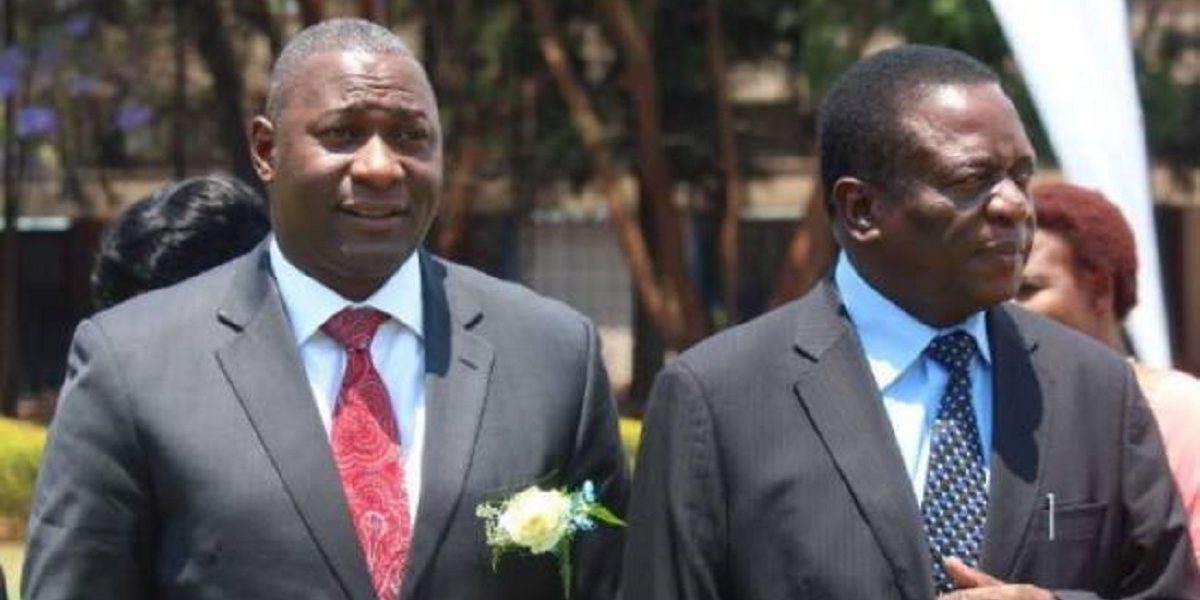 The Nyanga South legislator was being accused of having appointed his personal assistant, Tendai Chinembiri on the board of the Postal Telecommunications Regulatory Authority of Zimbabwe (POTRAZ) board when he was not a government employee.

The state, however, withdrew the the case after it provided a contract, at Mandiwanzira’s instigation, that confirmed Chinembiri was a government employee thereby collapsing its case.

Representing the state, George Manokore said prosecutors had “underestimated the issues” they were supposed to deal with before preparing the charge sheet therefore they had no choice but to withdraw charges. He added before Magistrate Chivasa acquitted Mandiwanzira:

As the state Your Worship, we have no problem with the accused person being removed from remand

The state was also accusing Mandiwanzira of illegally engaging Megawatt Energy to investigate corruption at NetOne, a government parastatal under the oversight of the ICT Ministry, without going to tender.

Nevertheless, the charge was cancelled in 2019 by the then High Court Judge, Justice Nicholas Manthonsi.