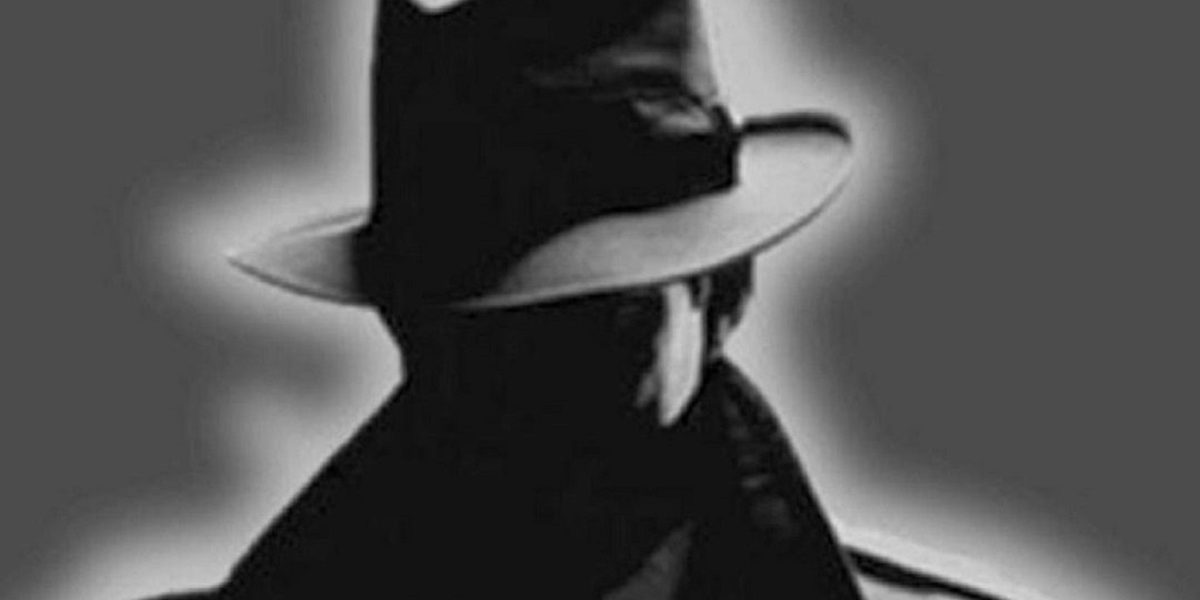 The ministers claimed that the same strategy was used on some ministers when the succession battle in the ruling ZANU PF reached a climax in 2017. Posting on Twitter, Moyo said:

Zim’s special forces (SAS) recently carried out two audacious operations against Owen Mudha Ncube, CIO minister, at his residence to expose his insecurity. One night, they immobilized his security guards & left them asleep. Mudha found them all in deep slumber in the morning!

One morning days after the first incident, which Mudha blamed on his security whom he wanted fired, he & his wife woke up on their bed in the middle of their yard. His gun, which he sleeps with under his pillow had been disarmed & put on the yard some two meters from the bed!

The SAS’s Mudha operation wasn’t the first of it’s kind. They did the same to Sekeremayi, defence minister in 2017. They went into his bedroom, kept him & his wife asleep, took money; & a bag & suit were left in the yard. It was reported as a burglary!

Moyo’s claims were echoed by Zhuwao, the nephew of Zimbabwe’s founding leader Robert Mugabe who argued that the army was the one running the country.
Zhuwao claims that the army was using the ruling ZANU PF as a cover for its operations.
More: Jonathan Moyo