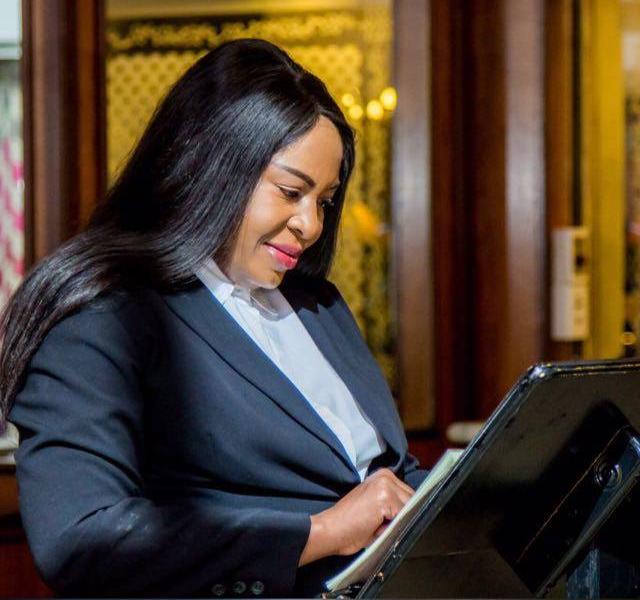 Makwande confined Mamombe, who has been out on bail and admitted at a private health facility for a mental illness, to Harare Remand Prison for two weeks where she will be examined by two doctors to determine her fitness to stand trial.

Bhasikiti asserted that efforts should be directed at finding Mamombe’s abusers rather than persecuting the victim. He posted on Twitter:

Politics aside Hon.J.Mamombe is someone’s daughter, culturally my daughter and ED’s daughter as well. After her traumatic experience, all effort should be at finding her abusers. Now that she is mentally traumatised, for a woman magistrate to throw her into jail is Satanic.

Zva Bianca zvoda investigation. Zvichiri zvebasa here kana kuti,”Ndamuwanirapo.” 2. Kana kutumwa. 3. Kuroya masikati. (Magistrate Makwande has to be investigated because this has nothing to do with justice. Either it’s revenge, she is working under instruction or its simply blatant witchcraft).

MDC Alliance treasurer-general David Coltart noted that Makwande made her ruling despite the State not asking for Mamombe to be taken to prison. Said Coltart:

I am told that the State didn’t even ask for Joanna Mamombe to be taken to prison. This particular magistrate, who has wrought so much injustice in Harare, did it mero motu. Shocking. This is grave abuse of her office and she deserves universal censure.

Zimbabwean courts today displayed pure evil. Our youngest MP Joana Mamombe who was abducted and sexually abused and was receiving treatment has again been imprisoned – to be assessed by state doctors. The sheer callousness Joana they fear you and your generation. Remain strong!