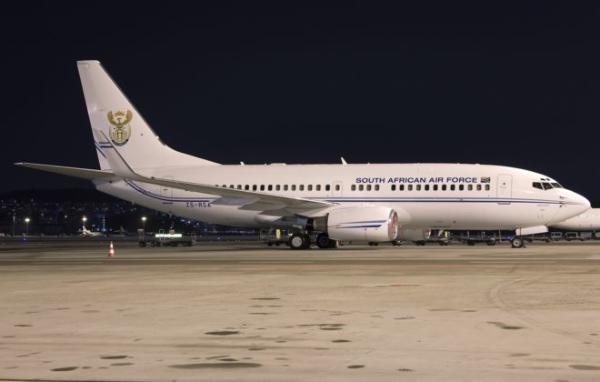 Speaking during an online seminar organised by the ANC’s OR Tambo School of Leadership on Wednesday night, South Africa’s Social Development Minister Lindiwe Zulu said the party had no choice. She said:

There was no other way that we could have gone there.

She also echoed the remarks of ZANU PF secretary for Administration, Obert Mpofu who said the meeting was “open, honest, frank – both ways.”

An ANC delegation visited Zimbabwe “hitchhiking” a ride on an Air Force jet earlier this month to meet their counterparts in Zanu PF.

The visit was preceded by reports of human rights violations in Zimbabwe which had prompted President Cyril Ramaphosa to send special envoys to have an assessment of the situation.

Opposition parties were saying the ANC used state resources for party activities. The party however pledged to reimburse the State for the costs incurred.

One Comment on “ANC Justifies Trip To Meet ZANU PF”