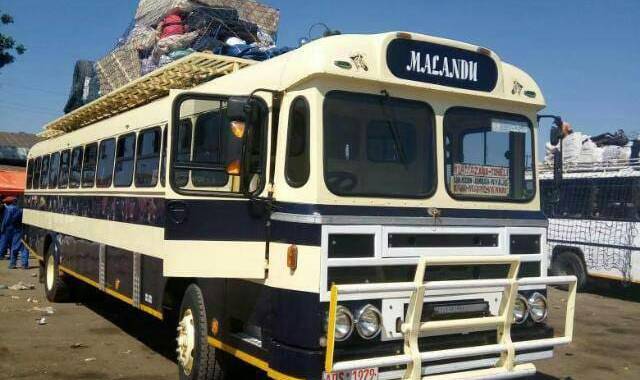 DAF 825 Buses might make a huge comeback as ZUPCO is reportedly rebuilding some DAF 825 Buses so that they can service Zimbabwe’s feeder roads or dusty roads, ZimMorning  Post reports,

The development came to light in parliament when the Local Government Minister was answering questions during the question and answer session when he said:

Zimbabwe United Passenger Company (ZUPCO) is in the process of rebuilding the robust DAF 825 bus suitable for all terrain for its reintroduction on the unsurfaced routes in the rural areas. The reintroduction of the bus is scheduled for the beginning of November, 2020.  Currently, the fleet that is available is suitable for tarred roads only.

Moyo was responding to Masvingo South Member of Parliament Claudious Maronge who had asked if the government was going to intervene and allocate buses to ply areas with dusty feeder roads in Masvingo.

DAF 825 Buses are old model busses used to ply routes and destinations in rural Zimbabwe. They were popular in the late 80s and early 90s as bus companies used the strong durable busses to transport commuters from point A to point B. They were later replaced by newer models that are mainly used to ply tarred road routes only.