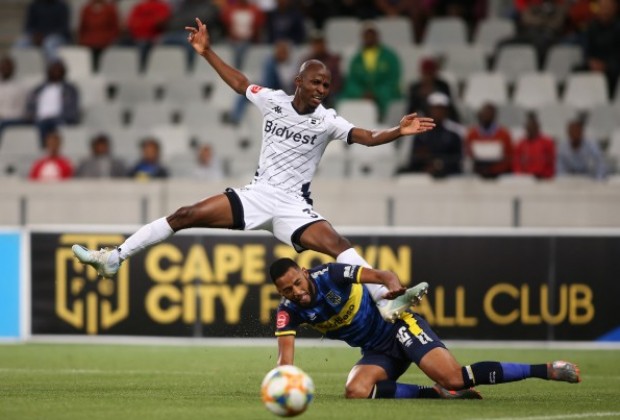 Terrence Dzvukamanja, a Zimbabwean born footballer based in neighbouring South African has joined SA’s top flight league club Orlando Pirates on a 3 year contract, KickOff.com reports. Terrence will Join the club from Bidvest Vits and he was signed together with Collins Makgaka.

Following the announcement of the signing of Thulani Hlatshwayo and Deon Hotto Kavendji on Monday, the club is pleased to announce two more additions ahead of the start of the 2020/21 season,”

Terrence Dzvukamanja and Collins Makgaka have joined the club. Dzvukamanja has put pen to paper having agreed to a three-year deal with the Buccaneers.

Meanwhile, Makgaka joins the club from Baroka FC. The 24-year-old is an exciting attacking midfielder who spent five seasons with Bakgaga.

26 year old Terence used to play for FC Platinum before he joined BIdvest Vits in 2018.