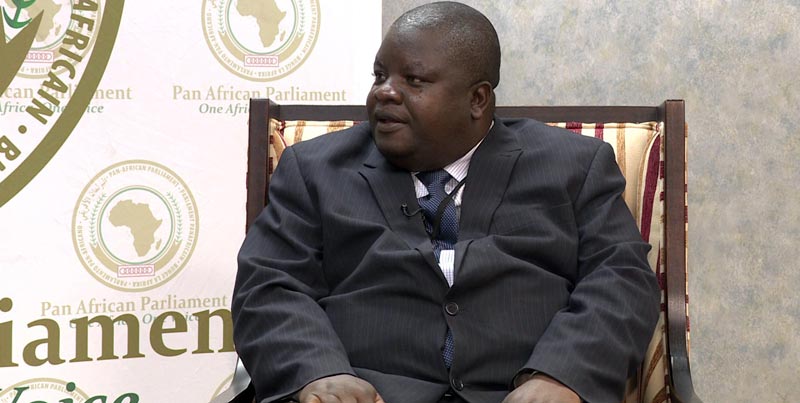 Tapiwa Mashakada, while speaking about the late Perrance Shiri who succumbed to COVID-19 on 29 July, said Shiri liberated this country and he should be celebrated, The Herald reports.

Mashakada joined other parliamentarians on delivering eulogies for Shiri and said:

He fought the bitter war to liberate this country. He left the country at a tender age. Veterans of the liberation struggle are celebrated regardless of one’s political persuasion

Mliswa urged people to stop associating Shiri with the infamous Gukurahundi genocide that saw the death of over 20 000 Ndebele people while Mhona described Shiri as meek and humble. Bindura North Legislator Kenneth Musanhi broke down as he spoke about Shiri and said he helped him fight Kasukuwere who he described as a tough man.

Meanwhile, details of how Shiri allegedly carried out Gukuraahundi massacres emerged over the weekend in an article that was published by The Standard. In the article, the writer said Shiri would look on as people were shot dead in the Genocide while he was clad in a black robe with the inscription black Jesus.