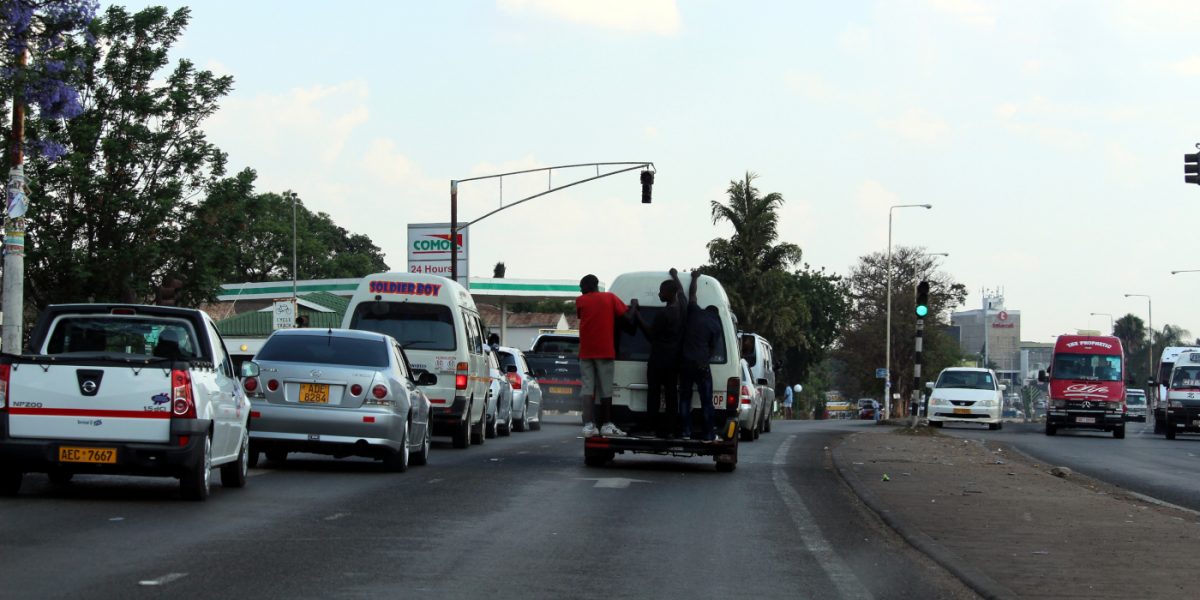 The Zimbabwean government has expressed interest in engaging private commuter omnibus operators (Kombis) amid concerns of transport woes in the country.

Commuter omnibuses were barred from roads in March when the country initially announced the coronavirus induced lockdown.

As we have been observing the number of infections coming under control and also the opening of quite a number of sectors, now we see a need to bring in other players. Originally, every private operator who wanted to operate had to register with Zupco but we realise that Zupco also has some challenges. There are now new players in the economy and therefore the need that we open up, especially inter-city transport.

She added that the private commuter omnibuses have to be registered with relevant authorities and also have to be roadworthy.

Unregistered kombis operating without route permits, at undesignated picking points known as Mushikashika, have in the past caused headaches for local authorities who intended to collect taxes.

The government parastatal, the Zimbabwe United Passenger Company (ZUPCO) is failing to quench the high demand which rose when the country reopened the economy.