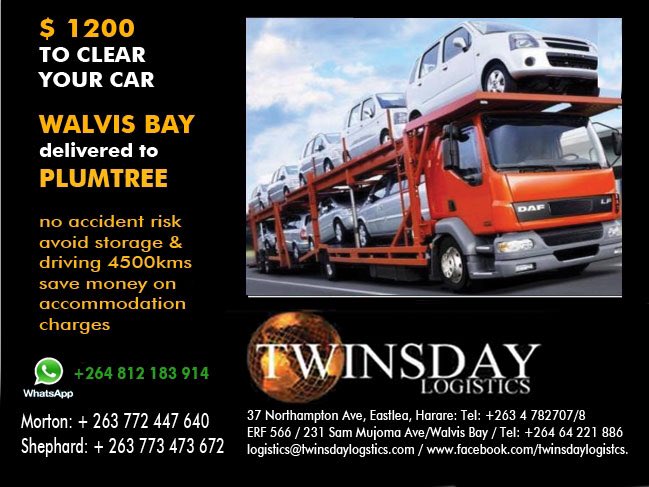 This came after Mwonzora on Saturday during an event celebrating MDC’s 21st anniversary said Chamisa transported Robert Mugabe’s milk and he is in the Zanu Pf camp unlike him and Khupe and Komichi. Mwonzora went on to insinuate that Chamisa was paid by Zanu PF because he was never arrested.

Hwende’s rebuttal of the claims made by Mwonzora on Twitter said Mwonzora made fake receipts just to sell his lie. Said Hwende:

1. I never wanted to dignify Mwonzora’s lies that Myself and @nelsonchamisa used to have a contract to transport milk for Gushungo Diaries. He repeated the same lie over the weekend. He created this lie during the 2014 Congress.

2. He even created and printed fake receipts showing that we had delivered milk. This was all fake even my company’s name is written as Twinsdale. I used to own a company that was called Twinsday Logistics that had Car Carriers and one can not carry milk with such type of trucks

3. The President @nelsonchamisa was never a director of this company and I never met Mugabe or Grace in my entire life. My Company’s operations were based mainly in Namibia and Angola. In Zimbabwe we used to deliver cars that we were clearing in Walvis Bay only 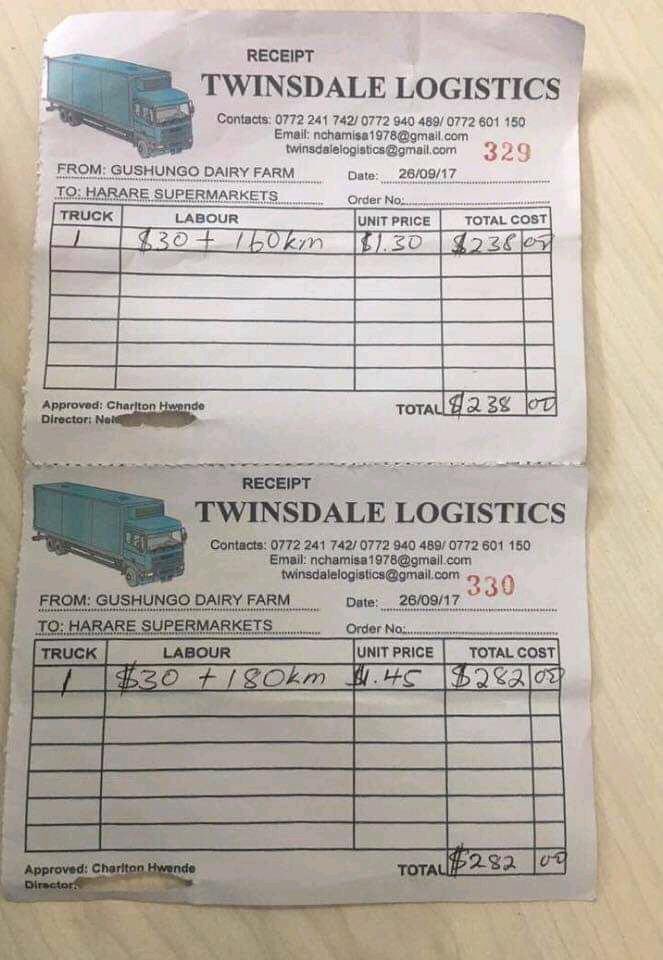