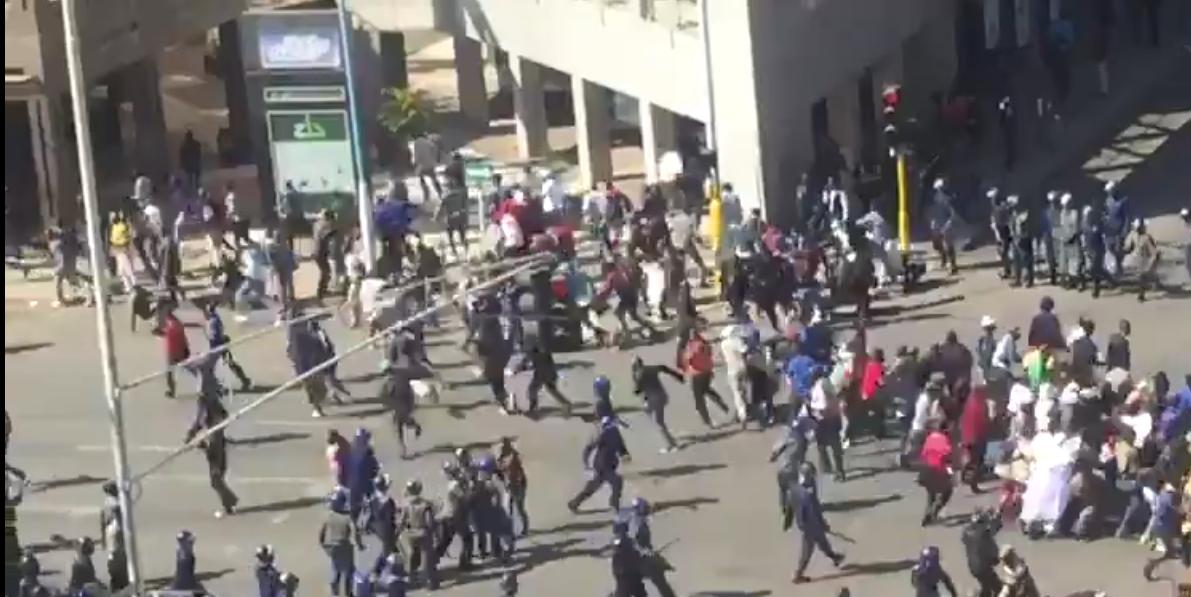 Speaking at the event, Mutambara said:

When the stomach is hungry, this might cause civil unrest in the country. So, food security and national security to me are two things that work together Another worrisome phenomenon is that of food insecurity. Year in year out we have our statistics from ZimStats and Zimvac and they are worrying. I was just running through the figures, I think for the past five years the average figure of food insecure households is around 22 percent.

Food is a basic commodity. You cannot afford to compromise on how much of the basic commodity you need to take. So, that’s why I was saying food insecurity is a national security threat. Those figures are worrisome because they need to be at zero percent for people to be enjoying a normal life in Zimbabwe.

Earlier last week, Bishop Nehemiah Mutendi told President Mnangagwa the same thing and said hunger could trigger civil unrest before he said the hunger was being caused by President Mnangagwa’s enemies. These statement are coming while UNOCHA and WFP are in the midst of a campaign to raise funds to feeds over 4 million hungry Zimbabweans.