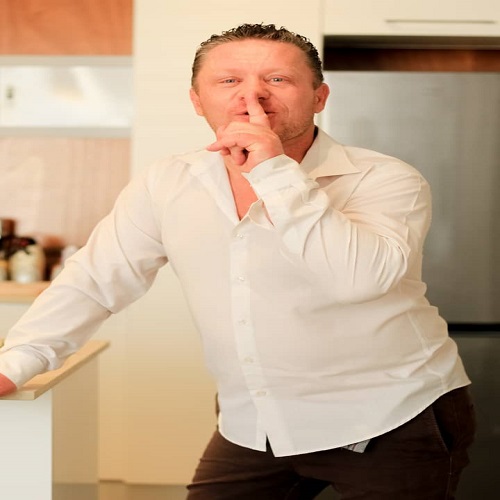 FC coach Platinum Pieter de Jongh has dissuaded club supporters from listening to what he calls ‘fake news’ but rather to listen to what he says.

This follows various reports claiming that the Dutchman had fallen out with his assistant, Lizwe Sweswe. Posting on Twitter on Monday morning, de Jongh wrote:

Never listen to fake news. Listen to The truth… to what I say! Or be quiet [Shushing face emoji]. Great Monday and a great week for everyone.

Recent media reports had claimed that de Jongh wants the club to fire Sweswe and replace him with his former colleague Mandla Mpofu.