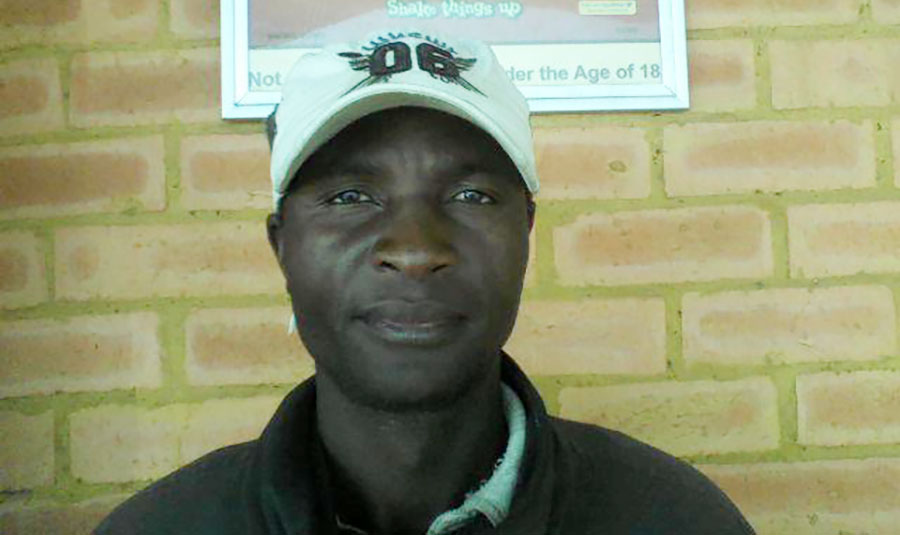 One of the two gunmen who shot and killed a soldier in Chivhu and critically injured another was a Democratic Republic of Congo war veteran, it has emerged.

The family and friends of Elliot Chihambakwe (45), of Gutu, said the now deceased often spoke of “freeing Zimbabwe” and used his Facebook page to write of his aspirations.

Chihambakwe and his 20-year-old neighbour Ephain Jani were killed on September 6 in a gunfight with a combined team of Zimbabwe National Army (ZNA) and the Zimbabwe Republic Police (ZRP) officers.

The firefight happened about 16km from Chivhu where a day earlier, they had shot dead Lance Corporal Lorance Mupanganyama and wounded Corporal Peter Zvirevo inside a small police cabin in the town.

The motive for the attack remains unknown.

Chihambakwe left the army in 2008 and spent at least two years in Cape Town, South Africa, working as a security guard, friends and family told ZimLive.com.

A friend of Chihambakwe revealed that the now deceased nursed deep anger over the mismanagement of Zimbabwe by the ZANU PF government and always told them that one day he would free Zimbabwe. In one of his Facebook posts in November 2012, he wrote:

Until when will the people of Zimbabwe eat the scabs of their wounds while the nation’s wealth is enjoyed by a few? Until when dear friends will you live in those foreign countries where you are when you have your own country? Let’s fix tomorrow for our children.

Chihambakwe was married and had two children.