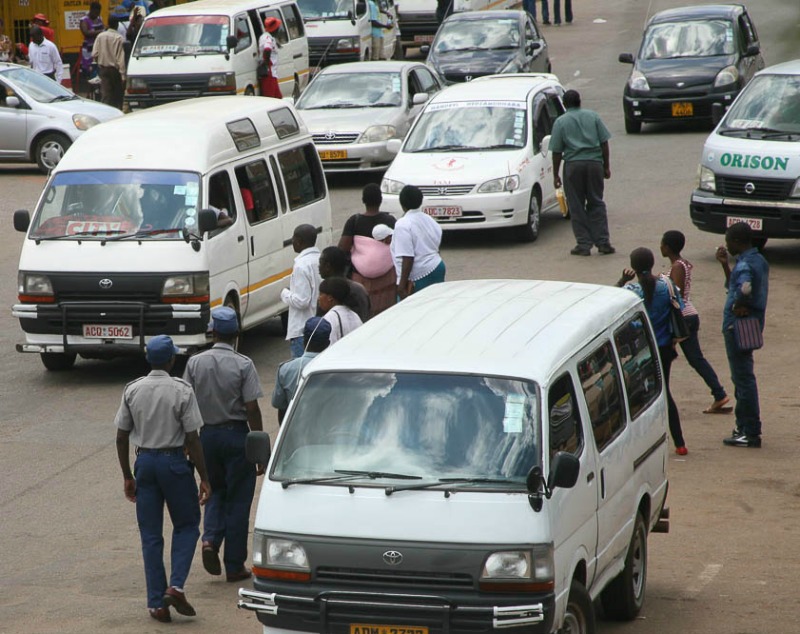 Commuter omnibus operators are organising a meeting to speak to government authorities this week to discuss resuming intra-city operations, The Sunday News reports.

This was revealed by Greater Harare Association of Commuter Operators secretary-general Ngoni Katsvairo who said they have written to the government so that they discuss a way forward:

We wrote a letter in June to Zupco and Local Government (and Public Works). However, we were advised to wait until lockdown regulations had been relaxed.

We have written again to the authorities for engagement and we are hoping to meet next week (this week) for talks. Government has allowed resumption of inter-city travel and the measures are only favourable to those with big companies, and not kombis.

The government has relaxed lockdown restrictions and allowed inter city travel and domestic as well as international flights to resume but commuter omnibuses are still banned from plying any routes in Zimbabwe.