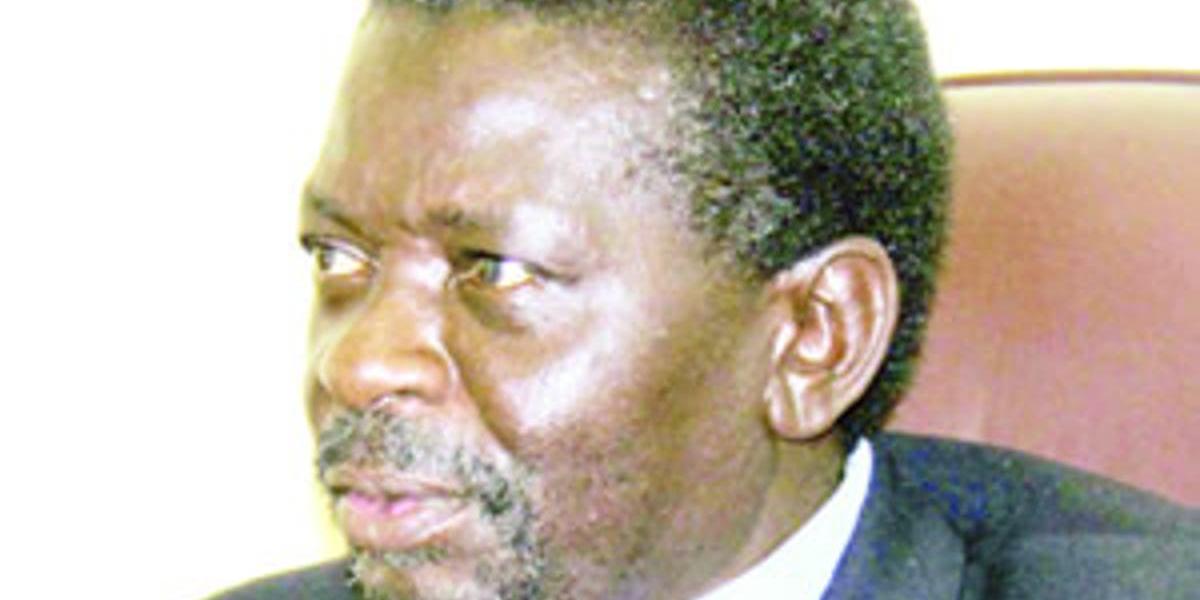 The family of the late businessman Jonathan Kadzura are claiming that the estate executor Mr Clever Mandizvidza looted assets from the estate valued at $250 000, The Sunday Mail reports.

This was revealed by Family spokesman Mr Gregory Kadzura who is the late Jonathan’s son who said Mandizvidza sold a plot in Marange, poultry equipment, tractors, and commercial and private vehicles and the proceeds from the same did not reach the intended beneficiaries:

This (assets sale) was done without the family’s consent and we never received the money. On December 15, 2016, Mr Clever Mandizvidza of Zimbabwe Inheritance Services was appointed executor dative of the estate of the late J.K. Kadzura.

This was after the family entrusted the Master of the High Court to appoint a neutral executor with an accounting background. Mr Mandizvidza, as executor dative, then disposed assets such as poultry equipment, tractors, commercial and private vehicles in excess of US$250 000, diminishing the company’s financial integrity.

Gregory further claimed that Mandizvidza was supposed to sell some properties to raise money for school fees for Kadzura’s minor children and Mandizvidza didn’t and the children had to look for alternative ways to raise their fees:

The minors were dumped by the executor and were forced to seek alternative methods to sustain and pay school fees. This means that the State was prejudiced of Master of High Court’s fees and taxes. Outside of the company assets, Mr Mandizvidza disposed of other properties without the family nor the Master’s consent, such as the Marange Plot and supermarket where the late J.K. Kadzura started his business empire, with the plot having been bequeathed in his lifetime to one of his older sons, Enock Kadzura

Mandizvidza denied the allegations and accused Gregory of trying to tarnish his image and said the funds reached the intended beneficiaries:

More so, there is one Gregory Kadzura who was claiming 50 percent shares of the estate. I defended the estate at the Supreme Court and he lost. He is fighting to tarnish the image of my profession.

The estate is not liquid and I have had no option but to assist them out of my personal funds. However, I intend to claim same once the estate is liquid. However, if it fails to pay, I will consider it a donation.

Mandizvidza said he has been maintaining Kadzura’s widows and giving them $40 a month for several months now but the widows declined receiving any money from Mandizvidza.