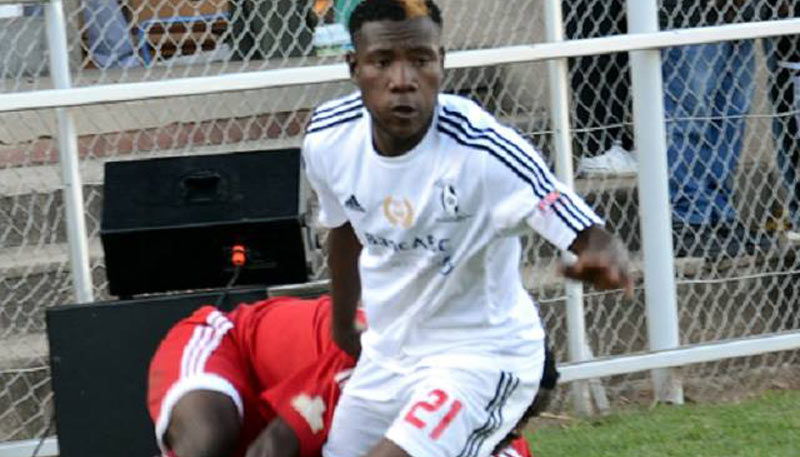 Sources privy to some development in the Highlanders FC camp have said iBosso’s defender Peter Muduhwa has attracted the attention of Sudan’s Top flight league teams and he will be flying out this week to be evaluated by an  unnamed club, Sunday News reports.

A course that spoke to the publication said:

Peter Muduhwa is wanted by Sudanese giants, talks have been opened, the player is likely to travel to Sudan early next week for assessment

However the club’s CEO Nhlanhla Dube dismissed the claims and said:

I know nothing about that, we have not received any official written request for our player from any club or anybody for any of our players

Muduhwa’s contract with Highlanders expires at the end of 2020. Meanwhile Last Jesi and Silas Songani have joined Sudanese giants Al Hilal and they will be officially unveilled by the club today.