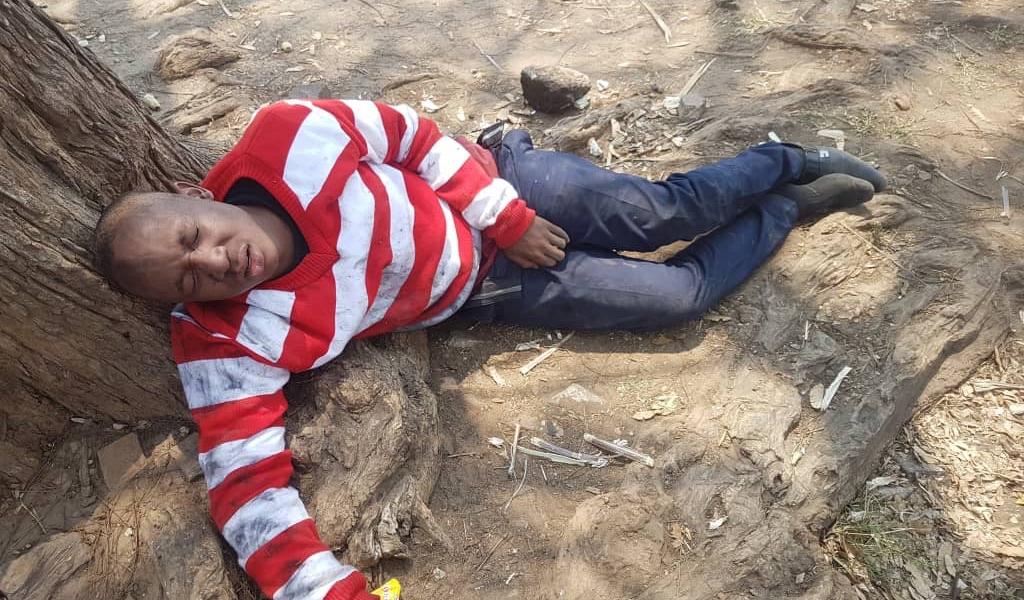 The men who attacked ZINASU members and journalists were in plain clothes.

A picture of Ngadziore lying on the ground after the attack, battered and bruised went viral yesterday.

National police spokesperson Assistant Commissioner Paul Nyathi told NewsDay that he was not aware of the assault and “would find out”.

In a statement following the unprovoked attack on students and journalists, the Zimbabwe Human Rights Association (ZimRights) condemned the barbaric incident.

ZimRights also demanded that Impala Car Rentals provide information and help expose those who were responsible for the abductions that have been taking place in the country.

An Impala Car Rental vehicle was used in the abduction of a Midlands State University (MSU) student, Tawanda Muchehiwa in July.