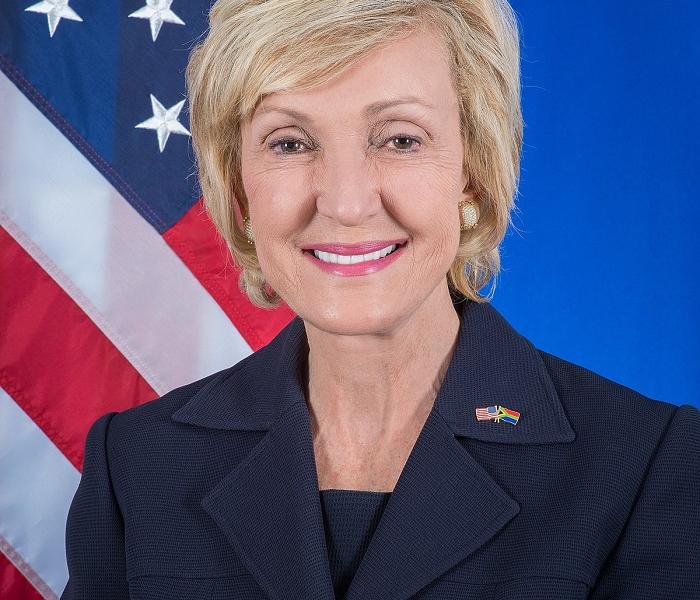 A US media report, quoting unnamed officials, earlier this week said that Iran was planning to kill the US ambassador to South Africa Lana Marks.

South Africa on Friday said there was no evidence to support claims that Iran was plotting to assassinate the US ambassador to Pretoria, Lana Marks.

At present, the information provided is not sufficient to sustain the allegation that there is a credible threat against the United States Ambassador to South Africa.

Such plots of assassination against diplomats are viewed in a very serious light and Her Excellency, Ambassador Marks has been assured of our commitment in this regard.

A US media report, quoting unnamed officials, earlier this week said that Iran was planning to kill the US ambassador to South Africa ahead of the US presidential election in November.

An Iranian attack on the US diplomat would act as a revenge attack after President Donald Trump decided to kill Qassem Soleimani, a powerful Iranian general.

However, on Monday, Iran’s foreign ministry denied the report as “baseless” and part of “repetitive and rotten methods to create an anti-Iranian atmosphere”.