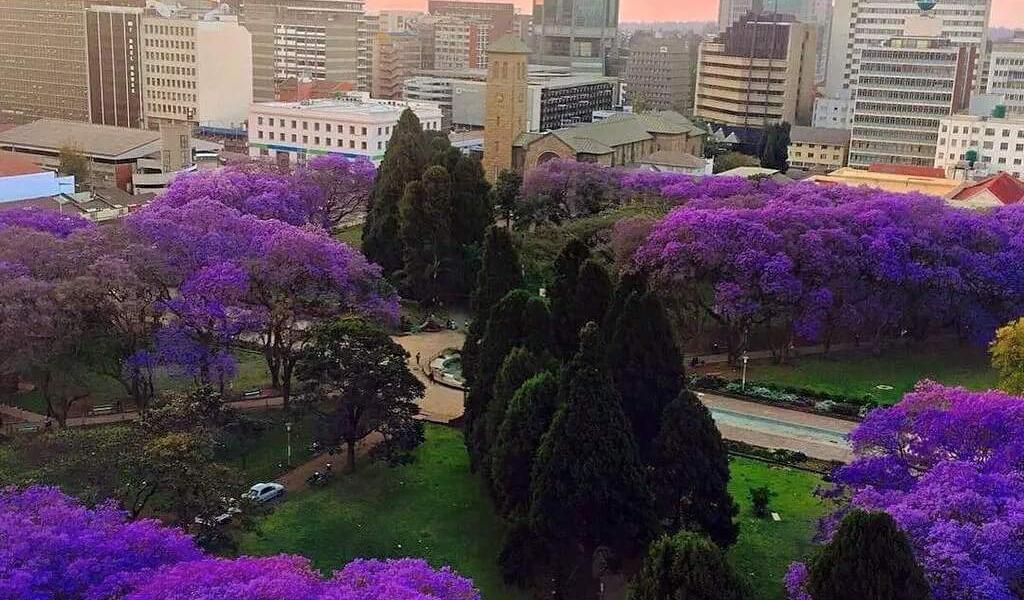 A Harare couple escaped death by a whisker after robbers who had ransacked their home tied them in a car and set it ablaze.

Police said Daniel Tsamba (49), his wife Ropafadzo Mukambo (45) and their juvenile daughter, of Marlborough, Harare, managed to untie themselves and escaped from the vehicle.

Police said on September 15 at around 11 am, the robbers approached Mukambo who was at his home and identified themselves as police officers and that they were investigating a fraud case.

The suspects then handcuffed Mukambo and said they were waiting for her husband to arrive from work. Upon arrival at his home, Tsimba was pounced on before the suspects demanded money saying they knew his wife had received some cash from her former employer.

The robbers allegedly stole US$2 700, R15 000, laptops and mobile phones, blindfolded the couple and their child before bundling them into their vehicle.

At around 2300hrs, using an unregistered white Honda Fit, they allegedly drove towards Beatrice where they parked the vehicle.

The suspects then tied the couple and their daughter on the seats before setting the vehicle ablaze, but the family managed to escape from the vehicle and made a police report.