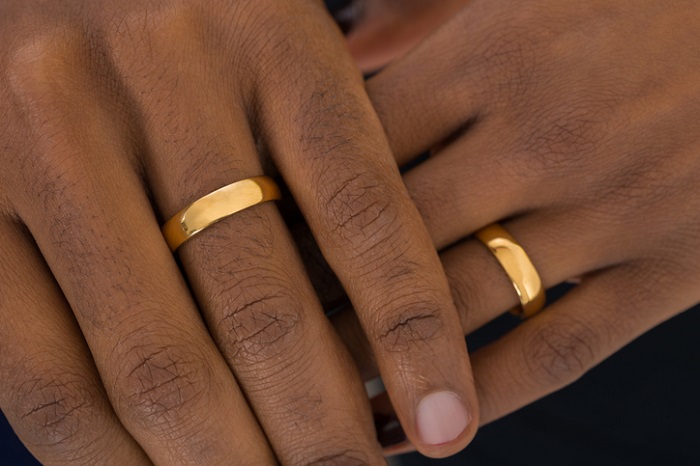 A self-styled Bindura prophetess was on Friday sentenced to two months in jail by a magistrate following her conviction on fraud charges.

Sometime in April 2018, Gwashure reportedly “prophesied” to one of her congregants, Abina Maliwo (46), that she will find him a wife to marry.

In July 2019, the prophetess then requested Maliwo to give her US$320 which, which he raised in two.  She said the money was for bride price, claiming that she had found a wife for Maliwo in Guruve.

Maliwo was also instructed to buy a cellphone for his “wife” but later realised that the wife she was speaking to over the phone was Gwashure.

That was he realised that he had been duped and he proceeded to file a police report leading to Gwashure’s arrest.